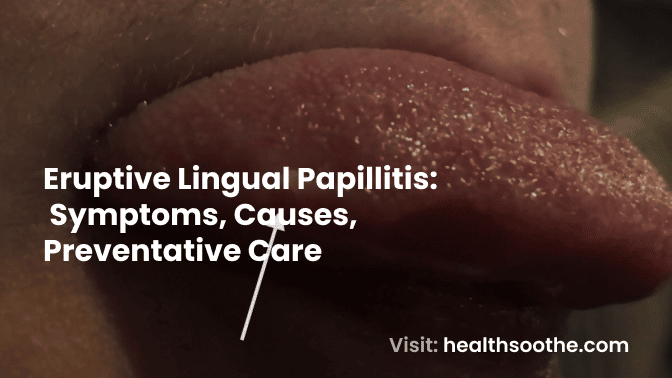 A frequent benign condition known as eruptive lingual papillitis causes the fungiform papillae on the tongue's dorsolateral surface to swell.

Since 1997, a number of lingual papillitis variations have been documented, most or all of which have painful erythematous papules. Here, we describe a 6-year-old girl who visited the emergency room with a severe variant type of eruptive lingual papillitis that wasn't unpleasant.

Multiple erythematous papules, some of which were white or yellowish in colour, covered the whole dorsal surface of the tongue to a depth of 2-3mm.

The papules were overly swollen, pigmented, clumped together, and crusty. 1Idiopathic in nature, the reason went away after 10 days. Advice to maintain good dental hygiene comforted the parent and patient.

In this unusual case report, lingual papillitis without any past bouts of discomfort is described.

Eruptive lingual papillitis is the name given to an oral rash or inflammation of the papillae.

It is critical to accurately distinguish between acute and chronic papillitis of the tongue and gums. Rashes that are severe can hurt and be uncomfortable.

When it comes to temporary papillitis, its signs typically go away in a few days. The symptoms can be greatly reduced by seeing a dentist.

Eruptive lingual papillitis is an acute stomatitis that typically affects children and has no known cause.

Despite the lack of a definitive cause, scientific literature has suggested that it may be caused by viruses, stress, trauma, food hypersensitivity, and atopic disease.

Because it spreads from one affected person to other family members, 1-3 ELP is also known as eruptive familial lingual papillitis.

The lingual area's fungiform papillae, which are typically found at the tips, of lateral, and dorsal parts, are included in the papules, which can be red, yellow, or white.

Due to its temporary nature and painful condition, the hypertrophic fungiform papillae have been referred to as transient lingual papillitis (TLP).

Fever, excessive salivation, burning, and adenopathy are the accompanying symptoms. Although lingual papillitis has been discussed in a number of scientific publications, its clinical manifestations still need to be clarified.

This paper presents a case report of a severe variant form of eruptive lingual papillitis that doesn't cause pain. The symptoms disappeared within 10 days and the cause was idiopathic.

This report aims to shed light on a case of non-painful severe variant eruptive lingual papillitis that has never been documented, as well as its diagnosis and treatment.

After 2 or 3 days, the signs of temporary papillitis disappear on their own. But it is important to adhere to certain recommendations in order to avoid eruptive lingual papillitis.

Based on the diagnosis, the doctor will offer specific advice, but the recommended course of action may include: drug treatment.

The tongue is where papillitis often develops, and many patients compare it to pimples. Even when you aren't eating or drinking, they might still hurt.

Some people report burning, itching, or tingling sensations; in a very small percentage of cases, burning and barely noticeable pain on the tongue. Some people just experience the bump itself as their only sign of discomfort.

Only a dentist can diagnose an inflammation by analysing the data from complaints and performing an external and instrumental examination.

Eruptive lingual papillitis has an unknown exact cause. Inciting factors have been identified through research:

What are some protective measures to prevent eruptive lingual papillitis?

Simple preventative actions will aid in disease prevention and dental health maintenance. Prevention is preferable to treatment. You needn't wait till you run against this issue.

What are the risk factors associated with eruptive lingual papillitis?

What are the complications of eruptive lingual papillitis?

Eruptive lingual papillitis does not result in any health problems than the usual symptoms. It may result in serious problems if left untreated.

Therefore, timely implementation of diagnostic and therapeutic measures is required. Following the treatment plan exactly as prescribed by the doctor stops the disease from returning.

This study described the clinical appearance of a 6-year-old girl who had a non-painful severe variant type of eruptive lingual papillitis.

Based on the clinical signs, the ELP condition's lack of pain was rare. Although the diagnosis was made based on the patient's clinical presentation, further research should be done to identify the precise clinical diagnostic standards for ELP.

To clarify an accurate diagnosis, further research must be done on the causes of the symptoms. 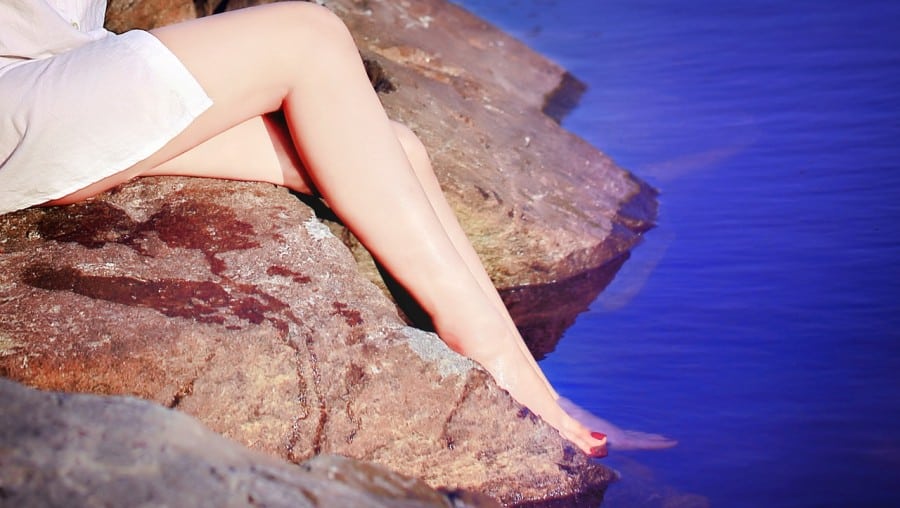 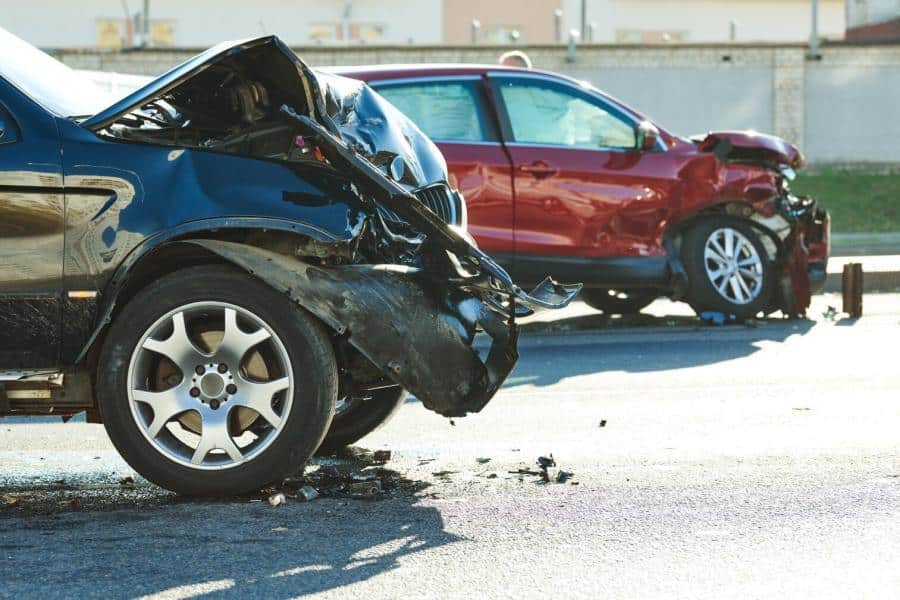