There is a wide range in how neuroblastoma behaves and grow. Some grow and spread quickly, while others grow slowly. Sometimes, in very young children, cancer dies for no reason and the tumors go away on is own.

Neuroblastomas are cancers that start in early nerve cells (neuroblasts) of the sympathetic nervous system, so they can be found anywhere along this system.

Neuroblastoma is a type of cancer that starts at a tender age and often occur to children under 5 to 10 years of age. This cancer can be detected earlier in a nerve cell found in embryo or fetus. This type of cancer occurs mostly to infant and small children.

Although, a little more than 1 out of 3 neuroblastomas start in the adrenal glands. About 1 out of 4 begin is sympathetic nerve ganglia inside the abdomen, while the rest start near the spine, in the chest or neck, or even in the pelvis.

In, other cases, the cells sometimes mature on their own into normal ganglion cells and stop dividing. This makes the tumor a ganglioneuroma. 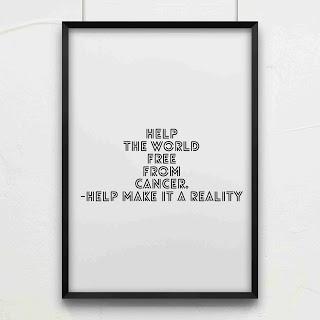 The main cells that make up the nervous system are called nerve cells or neurons. These cells also interact with other types of cells in the body by releasing tiny amounts of chemicals. This is important because neuroblastoma cells often release certain hormones that can cause symptoms.

Signs and Symptoms of neuroblastoma

Although, signs and symptoms of neuroblastoma vary from the different size of the tumor, where it is, and how far it has spread, and if the tumor cells secrete hormones.
There are various signs and symptoms that most likely to be caused other than neuroblastoma.
If your child has any of these symptoms, consult your doctor so the cause can be found or treated if needed.
Such as:
Tumors in the abdomen or pelvis
According to medical research, tumors in the abdomen or pelvis is one of the most common signs of neuroblastoma. The swelling occurs in the child abdomen.
The child might not want to eat which can lead to weight loss. If the child is old enough, he or she may complain of feeling full or having belly pain. But the lump itself is usually not painful to touch.
Sometimes, a tumor in the abdomen or pelvis can affect other parts of the body. This can sometimes lead to swelling in the legs and, in boys, the scrotum.
However, in some cases, the pressure from a growing tumor can affect the child's bladder or bowel, which can cause problems urinating or having bowel movements.
Tumors in the chest or neck
If the tumor is in the chest, it might press further to the large vein in the chest that returns blood from the head and neck to the heart. To learn more about head and neck, read anatomy of the head and neck.
This can cause swelling in the face, neck, arms, and upper chest. It can also cause headache, dizziness, and a change in consciousness, if it affects the brain.
Neuroblastomas that press on certain nerves in the chest or neck can sometimes cause other symptoms, such as drooping eyelid and a small pupil. Pressure on other nerves near the spine might affect the child's ability to feel or move their arms or legs.
However, neuroblastomas sometimes release hormones that can cause problems with tissues and organs. In other parts of the body, even though cancer has not spread to tissues or organs. These problems are called "Paraneoplastic Syndromes".
Other Signs and Symptoms include:

2. A tumour in the bones around the eyes or orbits may cause distinct bruising and swelling.

3. Infiltration of the bone marrow may cause pallor from anemia.

Researchers have found some of the gene changes that may lead to neuroblastoma, but it's still not clear what causes these changes. Some gene changes may be inherited. Some might have unknown outside causes, but others may just be random events that sometimes happen inside a cell, without having an outside cause.
There are no known lifestyle-related or environmental causes of neuroblastomas at this time, so it's important to remember that there is nothing the parents can do or could have done to prevent these cancers.
Esthesioneuroblastoma, also known as olfactory neuroblastoma, is believed to arise from the olfactory epithelium and its classification remains controversial.
However, since it is not a sympathetic nervous system malignancy, esthesioneuroblastoma is a distinct clinical entity and is not to be confused with neuroblastoma.
There is a form of neuroblastoma known as stage 4s .
This occurs only during the first few months of life. That means the neuroblastoma has spread to the liver, to the skin, or to the bone marrow in a little quantity.
Purple bumps that look like small blueberries may be the signs that spread to the skin. The liver can become very large to the extent that it pushes up the lungs, which can make it difficult for the child to breathe.

What are the treatment and diagnosis of neuroblastoma?

Treating neuroblastoma often requires the expertise of many different doctors, nurses, and other health professionals.
The doctors in the treatment team often include:

Many other specialists are also involved in a child's care as well, which include physician assistants, nurse practitioners, nurses, psychologists, social workers, rehabilitation specialists, and other health professionals.

The types of treatment used for neuroblastoma may include:

Treatment of neuroblastoma depends on the risk group of cancer, the child's age, and other factors, and might include more than one type of treatment.

The diagnosis is usually confirmed by a surgical pathologist, taking into account the clinical presentation, microscopic findings, and other laboratory tests. It may arise from any neural crest element of the sympathetic nervous system

How Can You Prevent Neuroblastomas?

The risk of many adult cancer can be reduced with certain lifestyle changes, but at this time there are no known ways of preventing cancers in children.

Previous ArticleHome remedies: How to take care of the sick or how to improve on your health conditions at home.
Next Article Relief from headaches-migraines: Causes, and Treatment in dentistry 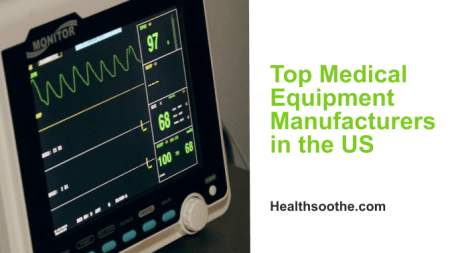 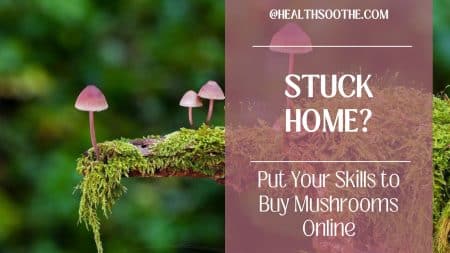