Hutchinson Teeth | Learn All About its Symptoms, Causes, Treatments, Prevention, and More

You've probably met or seen people whose teeth (incisors and molars) are widely spread and have a triangular or peg-like structure. And the enamel of the teeth seems to be fragile or weak.

This ailment is known as Hutchinson Teeth, and it is part of the "Hutchinson triad," which includes the eyes, ears, and teeth.

When raising a child, there's a wealth of questions that can come up on a daily basis. If your child has congenital syphilis, they may have a condition known as Hutchinson's teeth that affects their teeth's shape and appearance. We're here to walk you through how syphilis is connected to this condition, what other symptoms are associated, and who can help.

Continue reading to discover more about Hutchinson's teeth, including photos, symptoms, treatment options, and what you can do to avoid developing this condition.

Hutchinson Teeth – What is it? 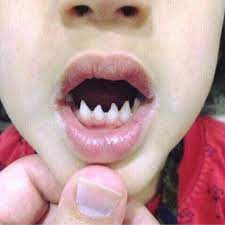 Hutchinson's teeth are a symptom of congenital syphilis1https://en.wikipedia.org/wiki/Hutchinson%27s_teeth, which develops when a pregnant woman passes syphilis to her unborn child. Affected people have teeth that are smaller and more widely spaced than normal and which have notches on their biting surfaces.

When a child's permanent teeth emerge, the problem becomes apparent. The molars and incisors seem trapezoidal or peg-like. They are widely spaced and might be compromised enamel.

Hutchinson teeth are part of the "Hutchinson triad," which includes the eyes, ears, and teeth. Sir Jonathan Hutchinson, an English Pathologist, and Surgeon, a syphilis expert who practiced at London Hospital in the 1800s, is named after the illness.

Watch the video below to know more on hutchinson's teeth:

While newborns may not exhibit symptoms of syphilis infection initially, symptoms usually emerge as they grow. Affected children may suffer the Hutchinson triad, consisting of the following symptoms:

Hutchinson teeth may not be seen until your kid is about the age of 5, once permanent teeth begin to emerge. The permanent central molars and incisors are the most affected by this disorder.

If you're unclear if your child's teeth exhibit these features, consult with his or her doctor or dentist.

The cause of Hutchinson teeth is usually due to prenatal or postnatal syphilis (a bacterial infection).2https://www.healthline.com/health/hutchinson-teeth

Syphilis is a sexually transmitted infection (STI). It usually starts as a boil, rash, or sore on the genital, rectum, or mouth skin. The disease then spreads via contact with the sores' mucous membranes or skin.

In the initial stages of the illness, syphilis rashes may be painless. In fact, some individuals have had it for years without realizing it. Other symptoms may include:

These symptoms may appear and go over time.

If a mother has already had syphilis disease for less than 2 years, her babies are more likely to acquire Hutchinson teeth as well as other signs. The risk is increased if the infection is not treated before the 18th of pregnancy.

Exposure may happen while the infant is still within the uterus via the placental cord or during the actual delivery process. Many born with syphilis experience no symptoms at all, while some experience rash or more severe symptoms.

To treat or manage Hutchinson teeth, first see your physician for a diagnosis and, if necessary, treatment.

A blood test or, in certain cases, a lumbar puncture may be used to confirm syphilis. A penicillin injection is one treatment option. If your kid has had the condition for more than a year, he or she may need further doses.

Without dental procedures, existing tooth damage cannot be restored. These are known as dental restorations.

There are various possibilities for tooth treatment:

Consult your dentist about the best therapies for your kid. If you are concerned about the expense, call your insurance carrier to find out what coverage you have.

If your child has syphilis, it’s vital to reach out to your medical professional for expert care and treatment to prevent serious symptoms or developmental issues. Rest assured that pediatricians are well-equipped to assist you or your child and walk you through treatment.

If your child has Hutchinson’s teeth, it’s a great idea to schedule an appointment with a pediatric dentist.3https://www.colgate.com/en-us/oral-health/kids-oral-care/understanding-hutchinson-teeth They can recommend treatment for any dental problems resulting from developmental concerns, including congenital syphilis.

They’re specially trained to work with children and address misshapen teeth that result from this condition.

Your dental professional may recommend:

It’s important to address dental concerns early on to avoid associated oral health problems resulting from differently-shaped teeth. Dental interventions can help not only with appearance but with overall health.

How Do You Prevent Hutchinson Teeth

Treating syphilis before getting pregnant is the greatest method to avoid Hutchinson teeth. You might or might not have symptoms, therefore it's important to be tested if you suspect you have it.

You should get checked for syphilis as well as other STIs in particular if:

Otherwise, it is critical to seek treatment well before the sixteenth week of pregnancy. The illness may be treated after the 18th week, but newborns may still suffer irreparable hearing, vision problems, and joint & bone difficulties, such as Hutchinson's teeth.

Once your teeth have emerged, you must take care of them regardless of their condition. The American Dental Association suggests the following dental care:

While Hutchinson teeth cannot be reversed, it is critical to address the underlying cause – syphilis — to avoid severe health problems. Once your child's permanent teeth have emerged, you may consult with his or her physician and dentist about aesthetic operations to improve the look of the teeth.

If you're pregnant or planning to become pregnant, get examined for syphilis right away if you suspect you've been exposed so you can cure the disease as soon as feasible.

You've made a healthy choice to read this article, especially on the symptoms associated with congenital syphilis. It can be stressful to deal with these symptoms but rest assured knowing that you're in good hands with pediatricians and pediatric dentists.

You're now prepared with an understanding of the causes of Hutchinson's teeth, what dental professionals may recommend, and how to care for them.

Hutchinson's teeth is a sign of congenital syphilis. Affected people have teeth that are smaller and more widely spaced than normal and which have notches on their biting surfaces. It is named after Sir Jonathan Hutchinson, an English surgeon, and pathologist, who first described it.

In children with congenital syphilis, one characteristic symptom is a change in the development of their teeth' shape. Known as Hutchinson's teeth, this causes teeth to spread out further than typical and have pegged or curved notches on their biting surface.

Hutchinson teeth is a sign of congenital syphilis, which occurs when a pregnant mother transmits syphilis to her child in-utero or at birth. The condition is noticeable when a child's permanent teeth come in.

Human Papillomavirus: It is the most commonly spread virus that affects the mouth as well as the throat of the patient. There are different types of strains in HPV which bring different effects. While one of them affects your oral health, the others are responsible for developing oropharyngeal cancers.

During the first stage of infection, syphilis may appear as sores, known as chancres, on your lips, the tip of your tongue, your gums, or at the back of your mouth near your tonsils. They start as small red patches and grow into larger, open sores that can be red, yellow, or gray in color.

The only way to know is by getting tested. Many men who get syphilis do not have any symptoms for years, yet they remain at risk for health problems if they are not treated. Additionally, the painless sores that show up during the early stages of syphilis often go unrecognized by the person who has them.

If untreated, an infected person will progress to the latent (hidden) stage of syphilis. After the secondary-stage rash goes away, the person will not have any symptoms for a time (latent period). The latent period may be as brief as 1 year or range from 5 to 20 years.

Hutchinson Triad hutchinson's teeth Hutchinson’s Triad
Previous ArticleEpithelial Cells in Urine | Types, Causes, Testing/Results, and Treatments/Prevention
Next Article Purulent Drainage | Learn All About It: What It is, Causes, Complications, and Treatments 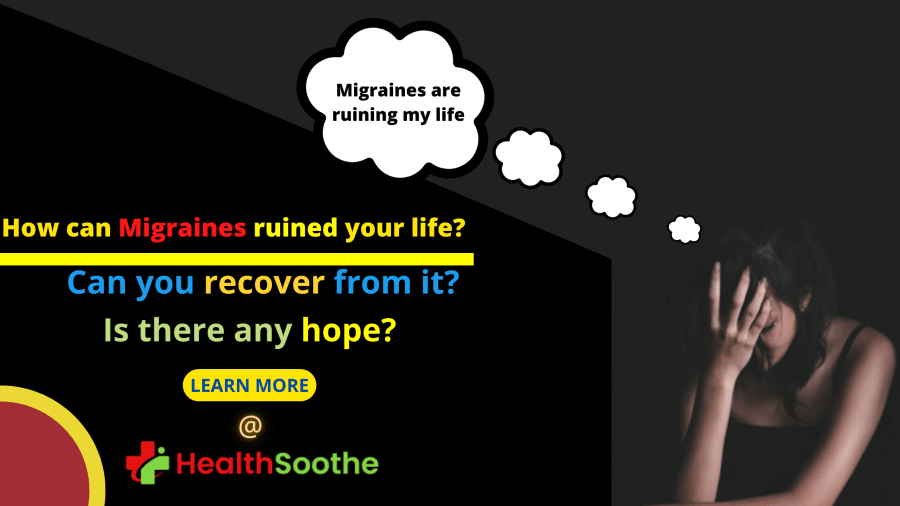 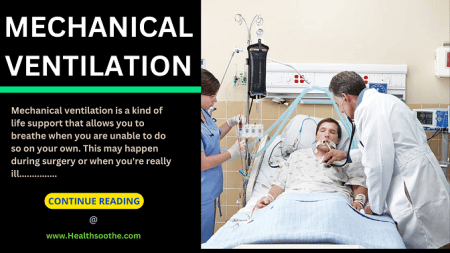