Is Lipton Tea Good for a Pregnant Woman | Experts Advice 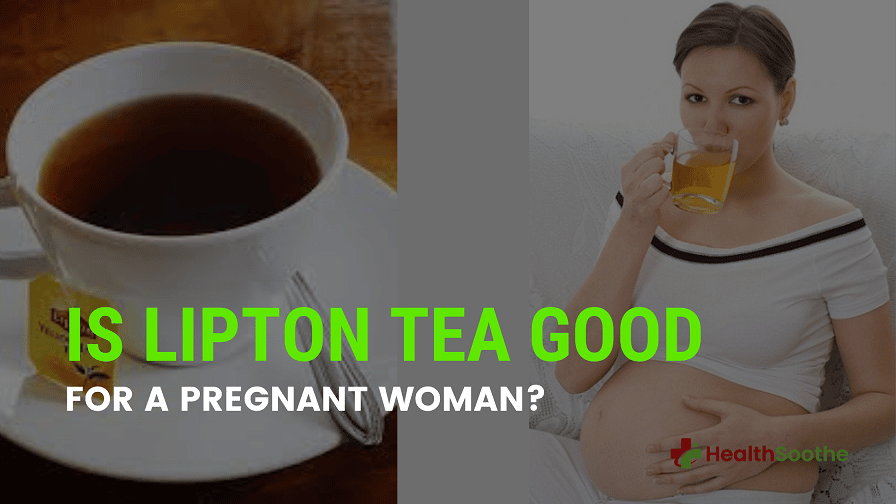 Pregnant women are often given a laundry list of foods and activities to avoid, which may be confusing and stressful. Lipton tea is not left out of this list!

In this article show
Lipton tea is okay for pregnant women when taken in moderation
Health Benefits of Having Lipton Tea and Pregnancy
1. Increases Immunity
2. Has Anti-Inflammatory Properties
3. Provides Antioxidants That Are Required
4. Helps to Improve Cardiovascular Health
5. Assists in the Maintenance of a Healthy Weight
Caffeine OR Nonherbal Tea?
Caffeine's impact on your baby
Use Caution

Although there is some debate over the safety of caffeine during pregnancy, tea, even caffeinated Lipton tea, seems to be safe as long as it is taken in moderation.

This article will explain more on whether a pregnant woman should or should not have Lipton tea.

Lipton tea is okay for pregnant women when taken in moderation

While there are some worries that caffeine use may be harmful during pregnancy, it seems that moderate caffeine consumption does not constitute a severe health risk to either the mother or the newborn.

According to the March of Dimes, pregnant women may use caffeine in moderation, as long as the daily dose does not exceed 200 milligrams.

Due to the fact that an average cup of nonherbal tea contains between 40 and 50 mg of caffeine, Lipton's caffeinated tea is considered safe when consumed in moderation.

Women who are worried about their caffeine consumption should see their physicians and assess the caffeine content of their other meals and drinks.

Health Benefits of Having Lipton Tea and Pregnancy

The following are some of the health advantages of consuming Lipton tea while pregnant:

Lipton tea might help increase your immunity when you're pregnant. The tea helps to prevent viral infections and illnesses.

A hot cup of Lipton tea may help you have a healthy pregnancy.

Lipton tea has anti-inflammatory characteristics that aid in the treatment of a variety of health disorders, including osteoporosis, rheumatoid arthritis, and other bone-related illnesses.

It may naturally ease the aches and pains associated with pregnancy.

3. Provides Antioxidants That Are Required

Lipton tea, although not a replacement for fruits and vegetables, is high in antioxidants such as flavonoids.

Its antioxidant qualities help to neutralize free radicals that cause cell damage and oxidative stress in pregnant women.

During pregnancy, Lipton tea is very advantageous to your cardiovascular health. Antioxidants found in tea, such as polyphenols, help to prevent heart disease.

It reduces cardiovascular illnesses caused by oxidative stress and proinflammation when used on a regular basis. It also aids in the prevention of preeclampsia during pregnancy.

5. Assists in the Maintenance of a Healthy Weight

Lipton tea has nutrients that are very good for weight control during pregnancy.

Drinking herbal tea while pregnant might help you maintain a healthy weight and prevent you from getting fat.

Recommended for you: Can Andrew Liver Salts Prevent pregnancy

Caffeine is the primary risk when consuming tea during pregnancy. Herbal teas, whether made by Lipton or another company, are caffeine-free; caffeine is present in only nonherbal teas.

The caffeine content in a cup of normal nonherbal tea is between 40 and 50 mg. The black tea from Lipton comprises 55 milligrams, whereas the standard green tea includes 35 milligrams.

While decaffeinated nonherbal tea is also available, these teas are often not totally caffeine-free. Rather than that, they contain a negligible amount of caffeine — often less than 0.4 mg.

From a professional perspective, I believe decaffeinated nonherbal tea should be preferable to caffeine or herbal tea.

Caffeine's impact on your baby

Caffeine has the potential to be harmful during pregnancy because it may cross the placenta, meaning that caffeine in your circulation can reach the bloodstream of your baby.

Because the infant's body is unable to properly metabolize caffeine throughout development, it might have a bigger impact on the newborn than on the mother.

Caffeine use during pregnancy may have an effect on the baby's sleep and movement.

Additionally, excessive coffee use may raise the risk of birth abnormalities and other pregnancy issues.

While these teas are caffeine-free, some of their ingredients may be unsafe for pregnant women.

On the other hand, peppermint is typically deemed safe for pregnant women. Consult your physician prior to ingesting herbal tea or any other herbal product. 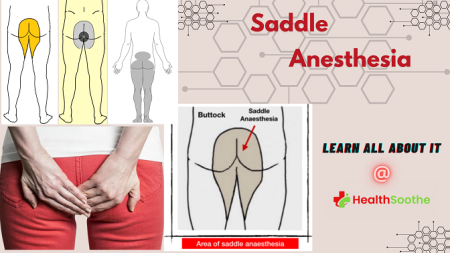 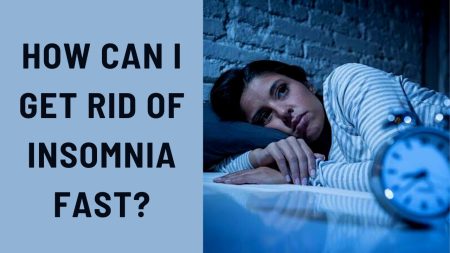 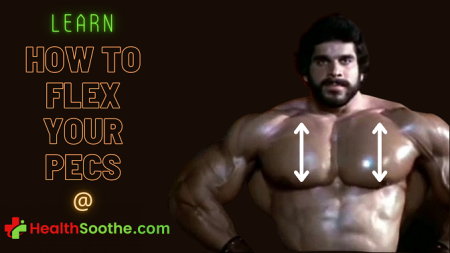 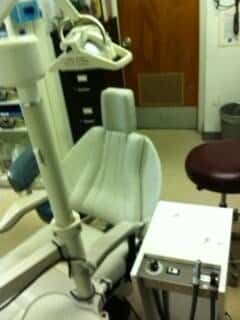