Are you taking proper care of your immune health? In order for the body not to be negatively affected by pathogens, one is supposed to boost the function of the immune system by practicing healthy habits.

This is everything you need to know about the work of the immune system and the ways in which CBD oil benefits it.

How does the immune system work?

The immune system is of vital importance for the existence of every person, shielding the body from invaders in the form of viruses, bacteria, and parasites. In order for it to respond to every pathogen attack, a multitude of cells, tissues, and organs need to work harmoniously to provide the necessary protection. Click here to learn more about different types of immunity and potential disorders.

White blood cells (leukocytes) play a major role in the defense of one’s body against pathogens by detecting their presence and alarming the other types of cells to start multiplying. Leukocytes are found in the thymus gland, lymph nodes, spleen, and bone marrow in two forms, phagocytes and lymphocytes.

The former attack pathogens and prevent the invasion of bacteria and viruses. There are a couple of types of pathogens responsible for taking different actions against invaders. For instance, neutrophils are in charge of attacking bacteria, macrophages get rid of dead cells, mast cells assist the healing process, whereas monocytes can take any of these roles.

The function of the latter is to keep track of every pathogen that ever attacked the immune system in order to recognize it and prevent another invasion. The lymphocytes found in the bone marrow are known as B cells, detecting antigens, and producing antibodies against different forms of invaders.

In contrast, those found in the thymus gland are known as T cells, responsible for destroying the enemy cells in the body. Helper T cells maintain communication with all the other cell types for the purpose of coordinating the immune system. Killer T cells, on the other hand, are in charge of the destruction of infected cells, which makes them essential in the fight with bacteria and viruses. Check out the following link, https://www.britannica.com/science/T-cell, to gain a better insight into the function of T cells.

How does CBD oil interact with the immune system?

In order to understand the interaction between CBD and the immune system, one has to get familiar with the role of the endocannabinoid system (ECS). The ECS consisted of endocannabinoids is what stimulates the body to function normally by regulating sleep, appetite, memory, metabolism, and other crucial processes. Endocannabinoids engage with the CB1 and CB2 receptors in one’s body, the former of which are located in the nervous system and the brain, while the latter are located in the components of the immune system.

Since CBD oil is boasted for interacting with both CB1 and CB2 receptors, it has a tremendous influence on the immune system. Its role in the fight with inflammation has proven effective in the treatment of autoimmune diseases like Crohn’s disease, rheumatoid arthritis, multiple sclerosis, fibromyalgia, and psoriasis.

The benefits of CBD oil

CBD oil is touted for the positive effect it has on the immune system by boosting it and protecting the body against autoimmune disease. Cannabidiol is believed to benefit one’s immunity by increasing the number of natural killer cells, similar in their function with T cells. Through the stimulation of their activity, the body provides a better response when invaded by pathogens.

Nowadays, individuals are provided with a vast selection of products containing CBD oil, such as capsules, topicals, edibles, and vapes. In case you are interested in hochwertiges CBD Öl aus Österreich, make sure you find a reputable CBD online store. Regardless of the cannabidiol form you choose, your immune system will experience a boost soon after consuming it daily. 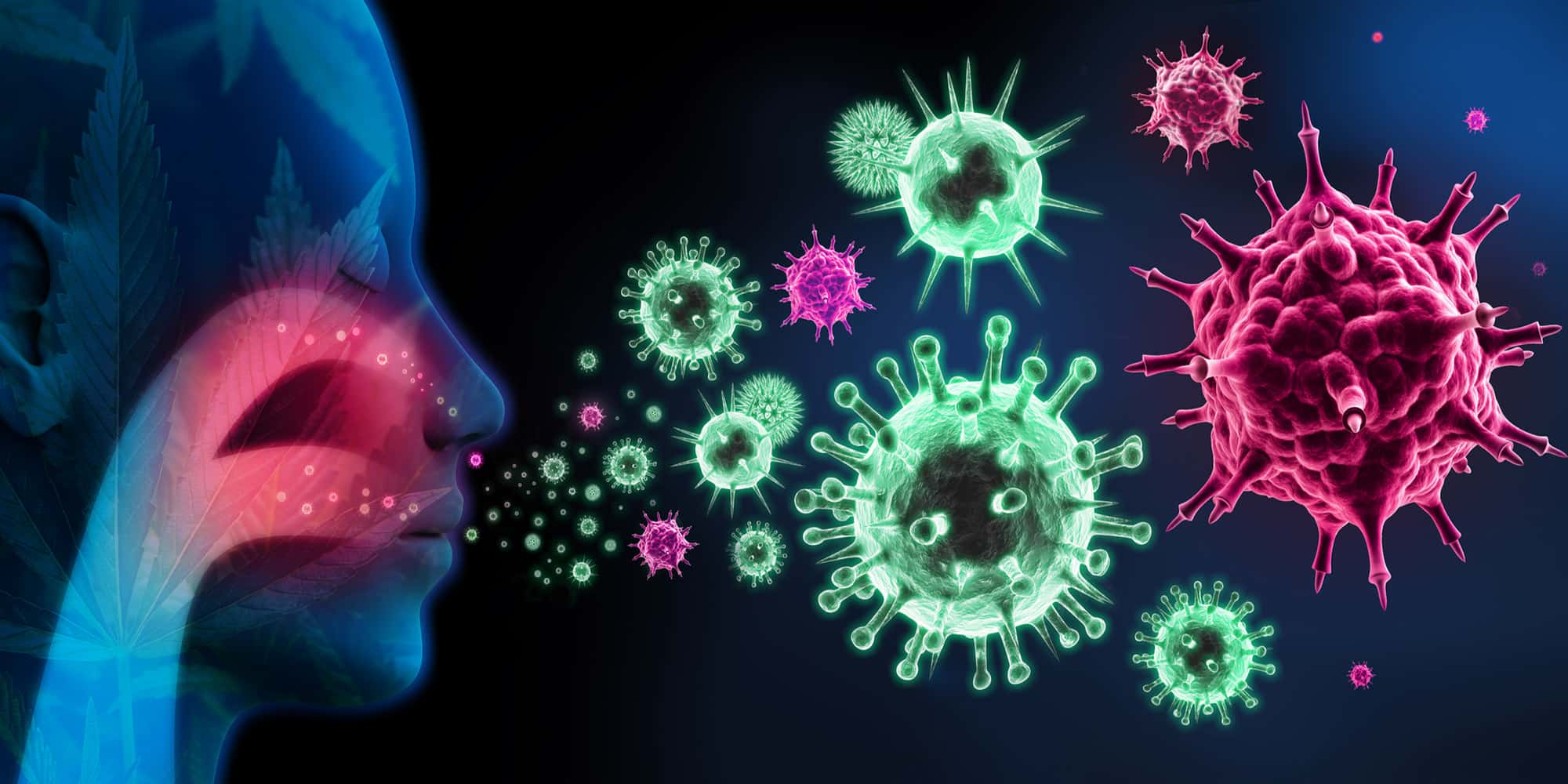 Another important reason for using CBD oil is the anti-inflammatory role it has, hence affecting the inflammatory response of one’s immunity. Cannabidiol can take the role of an immunomodulator as well as an immunosuppressant. The function of an immunomodulator enables it to modulate the immune system in order to function optimally, whereas its function as an immunosuppressant helps the body fight against autoimmune diseases.

Cannabidiol works in favor of users’ immunity by promoting a feeling of calmness. Stress and anxiety are known to be harmful to the immune system, as these negative feelings decrease its natural response to pathogens.

Nevertheless, CBD oil reduces stress and frustration by activating the serotonin brain receptor, hence triggering a feeling of happiness. People coping with everyday anxiety could alleviate it by taking a daily dose. Read here about the most common eleven triggers of anxiety.

Take good care of your immunity, as it’s the only way to ward off viruses and bacteria.

Isreal Olabanji DST RNhttps://www.healthsoothe.com
Am Isreal olabanji a dental assistant and public health professionals and has years of experience in assisting the dentist with all sorts of dental issues. We regularly post timely and trustworthy medical information and news. My goal is to enlighten everyone in all aspects of health towards participating in fitness, Dental care, healthy recipes, child health, obstetrics, and more.
Previous articleBest Universities to Study Dentistry in Nigeria.
Next articleThe Best Universities to Study Medicine in Nigeria

Layman’s Guide – The Working of the Gloves Box

How Cold Weather Affects Your Body

Surprising Natural Remedies for Chronic Pain: A Must Look

Ecstasy: What You Should Know About It.

List of Deworming Drugs in Nigeria, Including Dosage and Price