How can I tell if I have gingivitis or periodontitis (gum disease)? 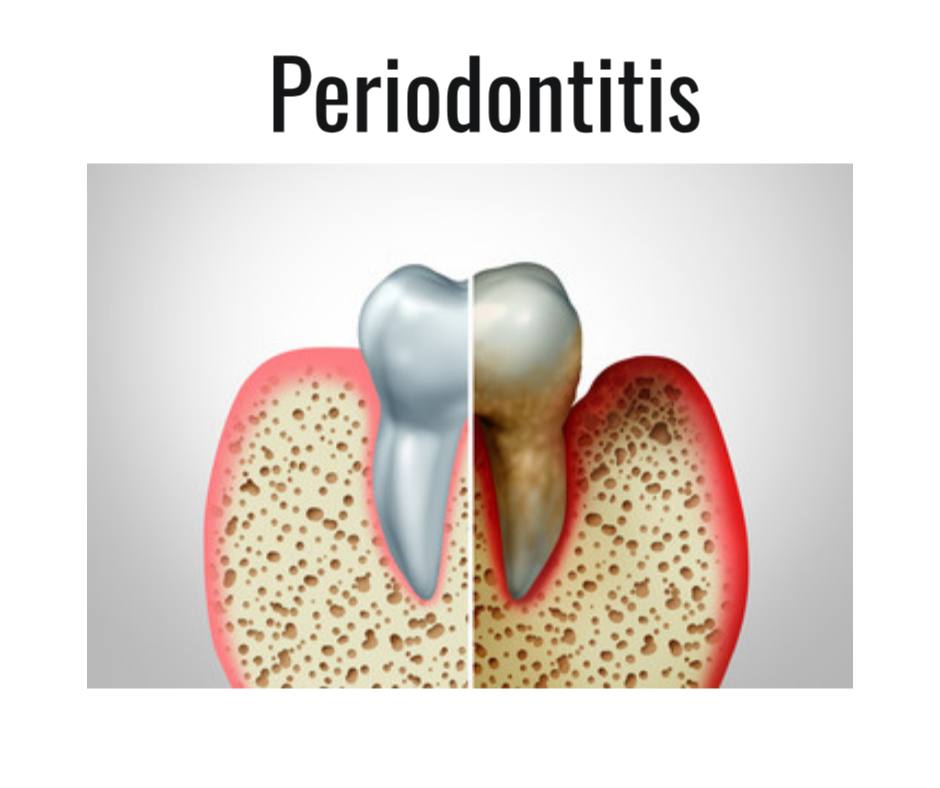 If there have been times when you have brushed and you have seen blood in your sink, this is probably a sign that you may have gum disease. Better to keep an eye on this because gum disease can be indicators of health risks like heart disease, diabetes, pneumonia, and even cancer. If you spot it early, you can treat it faster and better.

Difference between Gingivitis and periodontitis

Known causes of gingivitis and periodontitis:

Now that you know what you know, here are some symptoms to look out for:

The infection can be controlled since this is bacteria at play, there exist medication to try and control the progression of gingivitis into periodontitis. And say it has come to the latter, there are many cosmetic dental services you could get done to rectify or restore your teeth.

Dental Elevators and their uses

15 ORAL SURGERY INSTRUMENTS AND THEIR USES

Is It Effective To Use CBD Oil for A Toothache

7 Benefits Of Getting Dental Implants