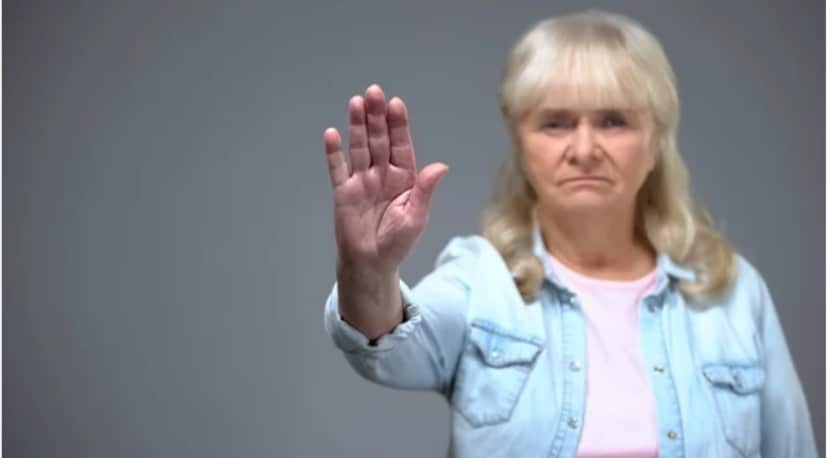 Illnesses can affect anyone at any age, but people are probably more familiar with the illnesses we’re more susceptible to as we age. Here are some of the most common age-related illnesses along with their symptoms, what may cause them, and if they can be cured or prevented.

AMD is the most common cause of blindness in individuals over the age of 50. AMD doesn’t cause complete blindness, as peripheral vision isn’t affected by this disease--- mainly the center field of vision. Older age, race (being of Caucasian descent), lifestyle, and family history are the major causes of AMD. This is why it’s important to eat a healthy diet as a way of protecting your eyes against AMD and other age-related/non-age-related forms of eye diseases. A nutritious and varied diet seems to be the most effective way of preventing, or at the very least, delaying the effects of AMD.

COPD is inflammation of the lining of the lungs that causes limited airflow in and out of the lungs. This is most common in individuals over the age of 65, with symptoms being wheezing, shortness of breath, and a chronic cough that worsens over time. COPD is usually only caused by environmental factors, such as smoking, second-hand smoke, and other irritants that may be in the air. This means that COPD can be prevented, which is a good thing because there is no known cure. Prevention of developing COPD can be helped by maintaining proper indoor air quality (IAQ).

Dementia and Other Memory-Related Issues

Dementia and its different forms are caused by a significant decrease in brain functioning, mainly affecting memory, but also decreases in judgment and mood changes. Unfortunately, none of the causes of dementia can be cured. There are several other individual diseases that actually cause dementia. Check out How to fight the early signs of dementia?

Alzheimer’s is probably the most well-known cause of dementia, as it is the most common cause of it. Alzheimer’s affects almost all aspects of the brain, including memory, judgment, personality, and also both social and physical functions. The exact cause of Alzheimer’s is unknown, but genetics seem to be the greatest cause.

Huntington’s disease presents many of the same symptoms as Alzheimer’s, but it’s also characterized by uncontrollable movements and twitches of the face and extremities. It’s almost always passed down from parent to child, but some mutations in genes can cause a person without a family history to develop it.

Many people with loved ones suffering from dementia choose to place them in the care of a nursing home. This can be the best choice for many families, though unfortunately, many dementia patients have been abused in nursing homes. If you're considering putting a loved one in a nursing home, it’s important to do your research of the facility and know the signs of elder abuse. There are legal resources to assist you as well.

Osteoporosis is when bone mass decreases, which causes weakened bones. This condition increases with age, being the most common in Caucasian and Asian women. People with low bone density are also at risk for osteoporosis. Osteoporosis is almost always the cause of fractures and broken bones in women over the age of 50. One of the best ways to combat this disease is to practice weight-bearing exercises to strengthen the bones and muscles, and also by getting in enough vitamin D from the sun (while still wearing sunscreen) and from vitamin D and calcium-rich foods, such as dairy products.

While many age-related illnesses can’t be cured because genetics plays a huge role in the development of the disease, it seems that a healthy diet and proper exercise can help to either slow some of them or lessen their impacts. Of course, everyone is different and not all methods will work for everyone. If you’re experiencing any of the symptoms, be sure to consult your doctor.