Know the Fact – Does Pressing Breast Cause Sagging? 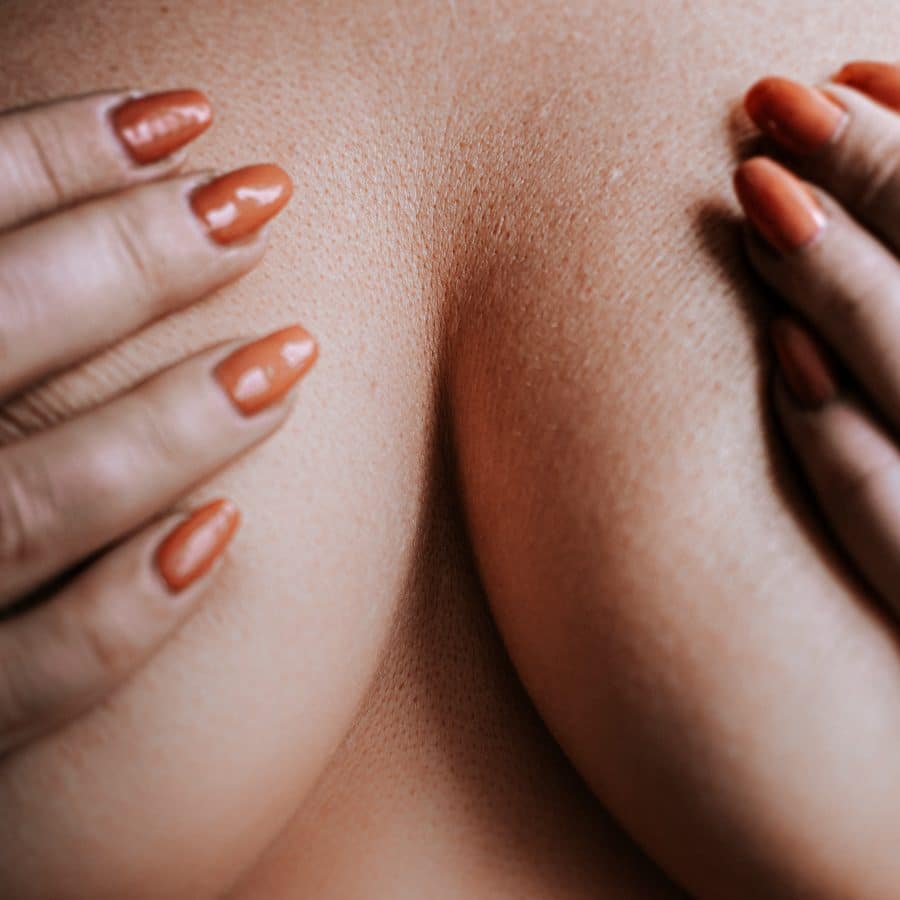 Many things can cause a woman’s breast to sag but let’s be honest, does pressing breast cause sagging? It has been a norm to assume and think that a lady with sagging breasts must have had them fondled and pressed by her man or different men. In fact, there’s a street saying that you should watch how a man presses sachet water before you agree to be in a sexual relationship with him. I’m sure you know what that means.

The human breasts are not made of muscles or bones; therefore, the expectation that they should be turgid and erect for a long time is ridiculous. It is quite normal for human breasts to sag as they have no supporting tissues like the arms and thighs. They should be expected to sag as you age and they increase in size. If they were meant to remain upright, they would have, at least, muscles to support them.

It is important that people be educated on the nature of the breasts and stop shaming women because their breasts are not as upright as their peers or because they have begun to sag as they age. the knowledge of the anatomy of the breasts and what influences the sagging of breasts will help to save most women from the hurtful word hurled at them. They will regain their confidence and flaunt their body the way they want to.

In this article, we will discuss about the effect of pressing on breasts; does it cause it to sag? To fully understand how pressing breasts influence sagging, we will talk about the anatomy of the breasts, briefly and see the factors responsible for breast sagging, afterward.

Anatomy of the Breast

The human breast develops from an embryological tissue for both male and female. However, during puberty, due to the increased production of estrogen, the females develop their breasts to serve as a source of food for new-born, and a sexual feature to attract the opposite sex.

The breast is an organ that extends from the collarbone to the sternum, and from the armpit to the latissimus dorsi, depending on the size. However, the breast comprises of glandular and adipose tissues which gives it its shape and size. The adipose tissue, also called connective tissues help the female provide milk to the new-born though the nipple.

The adipose and glandular tissues are surrounded by fat which varies in ratio from woman to woman. Generally, it is believed to be more in women with bigger breasts and less in women with smaller breasts. Also, it influences how heavy the breasts are and consequently affects the firmness of the breasts.

As long as a woman leaves, the shape and size of her breasts will vary as a result of hormonal changes during puberty, pregnancy, menstrual cycle, lactation, and menopause.

Why Do Breasts Sag?

For most men and women, they would have preferred the breasts remain firm and erect regardless of how old the woman is, understandably so. However, from the anatomy of breasts you have just read, nowhere was it mentioned that the breast has support from muscles or bones to help it maintain its shape and size. Therefore, it has to get to a point where it cannot hold up its own weight anymore.

In the next section, we will consider the factors that contribute to the sagging of breasts and help us understand why breasts sag, more.

Factors That Contribute to Sagging of Breast

One of the hallmarks of an old woman is the sagging of her breasts; this is when the society accepts that a woman’s breasts is allowed to sag. However, as a woman ages, especially many years after active reproduction, the breasts begin to fall. It only becomes obvious when the nipple begins to point below the sternum.

Usually, a woman’s breast begins to fall when she approaches or clock 40 years old, but that is not set in stone, as there are other factors that influence the sagging of breasts.

One of the most obvious reasons breasts sag is due to the constant change in weight some women go through. There are some women who gain weight during their menstruation and ovulation, but lose weight when they are in their safe period.

Also, when a woman is pregnant, it is expected that she gains weight and loses weight after childbirth. However, this constant weight change has its effect on the breast and the skin. The breast becomes fuller and increases in size when a woman gains weight but becomes lesser when she loses weight. This affects the elasticity of the skin, causing it to lag in accommodating the weight change.

This makes the breast sag earlier than usual.

Every healthy woman experiences an influx of hormone at certain times of the month. These hormones are responsible for preparing the body for pregnancy every month, and one of the affected organs is the breast.

When the estrogen level in a woman increases during ovulation, it causes a resultant increase, even though temporary, in the size of the breasts. This is why when a woman gets pregnant, which is the time when there is the most and prolonged presence of estrogen at high levels, the breasts are full and bigger than usual.

Also, when the sexual hormones diminish, that is when menopause sets in, the breast loses its firmness steadily and sags. It exposes the link between aging and hormonal changes.

This is where we determine if pressing breast cause sagging.

One of the attractive features of a woman is her breast, and it is one of the organs involved in romantic and sexual plays between sexual partners. When gently handled during foreplay and sex, pressing the breast does not cause it to sag. However, when it is handled aggressively, pressing the breast cause sagging.

In the course of aggressively pressing the breast, the fat that surrounds the connecting t issues becomes less rigid and makes the breast lose its shape and, to some extent, size.

Can Breast Sagging be Prevented?

With the advancement in medical possibilities, anything is possible. That is why it is possible for a woman in the streets of Los Angeles, in her menopause, have firm boobs.

One of the common resorts to improve the appearance of the breasts is the cosmetic surgery. It used to be expensive and dangerous but is now less so. It is available all over the world at different levels of quality and safety.

Also, there are oils and creams that claim to help firm the breast. In actual fact, they may be effective in improving the elasticity of the skin, but cannot make your breast as firm as they once were.

Does Pressing Breast Cause Sagging - Conclusion

Does pressing breast cause sagging? Yes, it does, if done aggressively. However, whether a breast is pressed or it belong to a nun who has never had her breasts touched by another person, it will sag, eventually.

This is because the breast has no supporting tissues such as muscles and bones to hold it in place. It depends on the fat and connecting tissues that it carries. Therefore, when you notice a woman’s breast sag, know that it is normal.

Previous ArticleNurse Anesthetic Programs in Nigeria
Next Article Why Should You Prefer Dental Veneers? 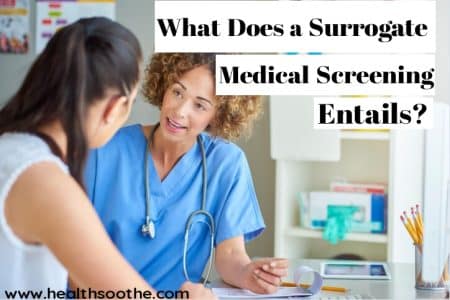 What Does a Surrogate Medical Screening Entail? 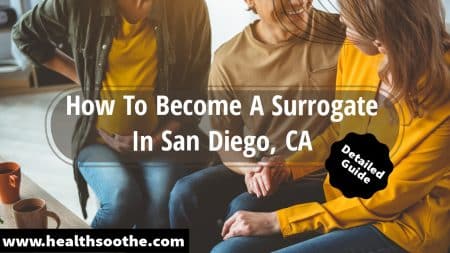 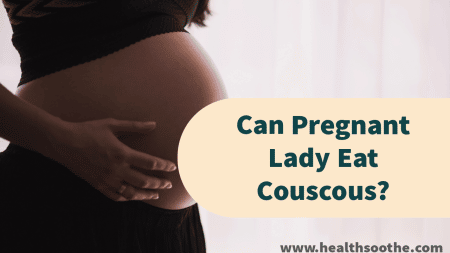