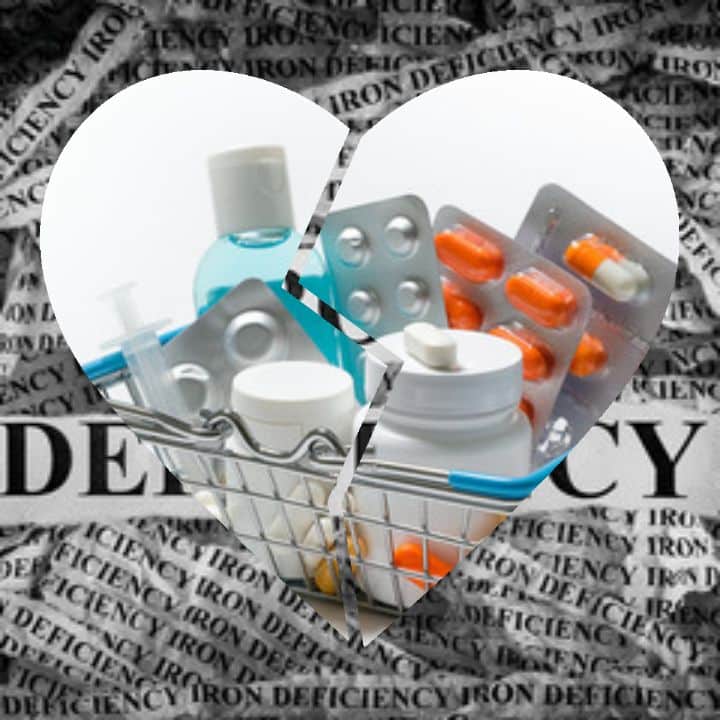 Have you wondered if you have an iron deficiency? Perhaps someone’s suggested that you might be based on specific characteristics in your lifestyle. Iron deficiency anemia is not all that uncommon, particularly in women. Some estimates say around 20% of women and 3% of men don’t have enough iron in their bodies. Around 50% of pregnant women become iron deficient during their pregnancies. But what does any of this really mean, anyway? Well, if you truly do have an iron deficiency, there are some things you’ll want to know, so let’s explore this condition a little more in-depth.

What is an Iron Deficiency?

If your body doesn’t have enough hemoglobin, and your tissues and muscles aren’t getting enough oxygen, they won’t work properly. This, in turn, causes anemia.

What is the Difference Between Anemia and an Iron Deficiency?

The symptoms of anemia and iron deficiency tend to be pretty similar. See your doctor if you suspect you might have either.

While everybody’s different, there are a few symptoms that might point toward an iron deficiency, including:

If you relate to several of these symptoms, it might be best to see your doctor confirm if you have an iron deficiency.

How to Live with an Iron Deficiency

If you have an iron deficiency, iron supplements can help restore some of this element that’s naturally missing from your body. Be sure to eat foods that are rich in iron, such as baked potatoes, kidney beans, tofu, spinach, and oysters. Additionally, eat and drink foods that help your body absorb iron, like orange juice, strawberries, and broccoli.

If you suspect you might have an iron deficiency, see your doctor. A quick blood test should confirm whether you’re iron deficient or not. From there, your doctor can help guide you along the best path possible to optimize your health and wellness.

Hi, Guys am Isreal olabanji a dental assistant and public health professionals and has years of experience in assisting the dentist with all sorts of dental issues.

If you want to know useful tips on proper dental care or good overall health, check out HealthSoothe today. We regularly post timely and trustworthy medical information and news.

My latest article is on:

My goal is to enlighten everyone in all aspects of health towards participating in fitness, Dental care, healthy recipes, child health, obstetrics, and more. 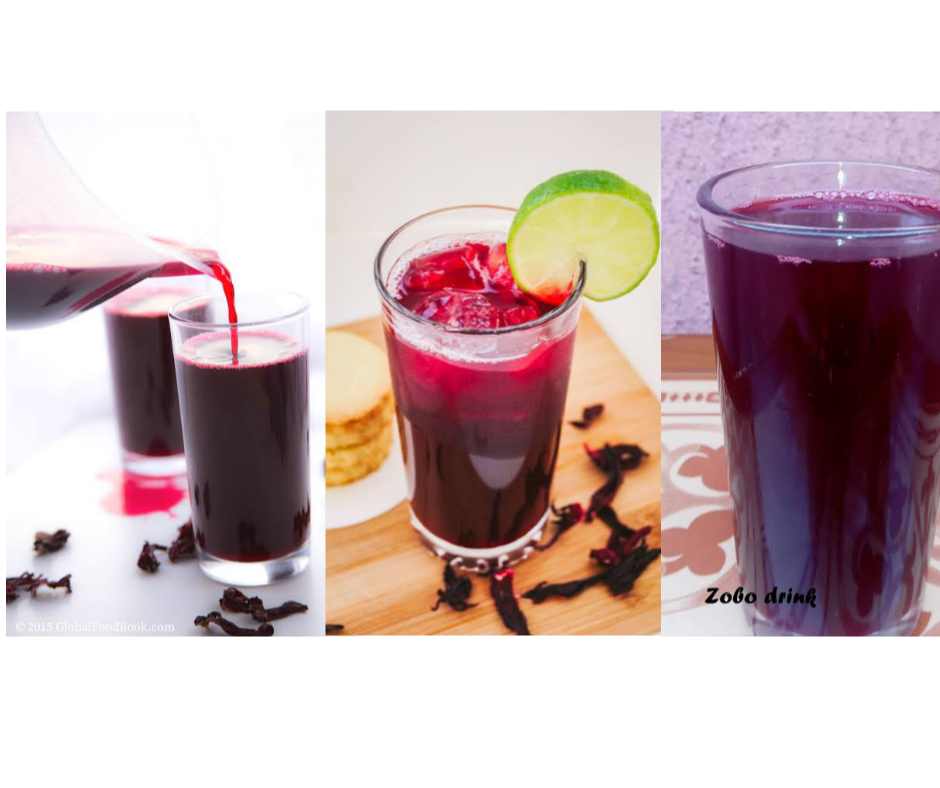 Did you know it can be bad for your health to not take a vacation once per year. A timeshare can help force you on vacation each yet, but can be difficult to get rid of. If you have a timeshare you no longer want, get rid of it with the timeshare exit attorneys at Timeshare Compliance.
wpDiscuz
0
0
Would love your thoughts, please comment.x
()
x
| Reply
error: Alert: Content is protected !!