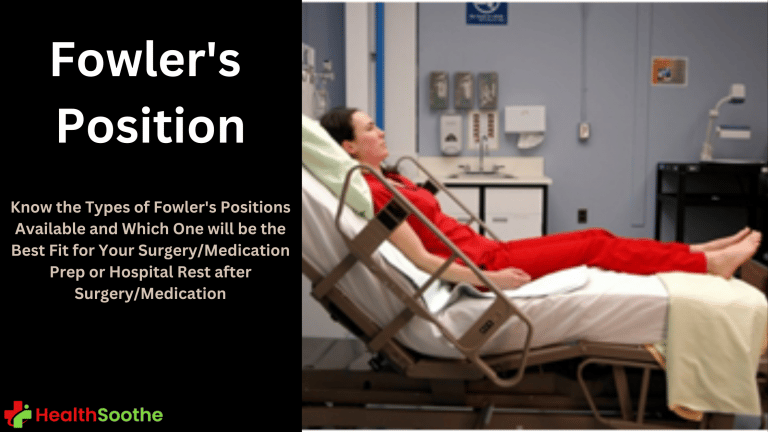 This is why today, Healthsoothe brings to you one of the most commonly used patient positions which is known as the fowler’s position. Have you ever heard of it? If you haven’t, or have little knowledge or need to know more about it, then you are in the right place.

This article aims to define what the fowler’s position is, its uses and types, as well as other things you need to know about it.

Fowler’s Position – What is it? 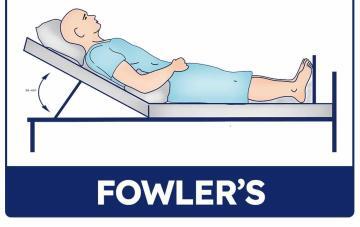 In medicine, Fowler's position is a conventional posture in which a patient is sitting semi-upright at an angle of 30 to 90 degrees, with legs bent 1Armstrong M, Moore RA. Anatomy, Patient Positioning. [Updated 2019 Feb 16]. In: StatPearls [Internet]. Treasure Island (FL): StatPearls Publishing; 2020 Jan-. Available from: https://www.ncbi.nlm.nih.gov/books/NBK513320/ or straight.

This sitting posture, often known as "Standard Fowler's" 2https://en.wikipedia.org/wiki/Fowler%27s_position#:~:text=In%20medicine%2C%20Fowler%27s%20position%20is,knees%20either%20bent%20or%20straight.to distinguish it from the Semi-position, was named after surgical pioneer George Ryerson Fowler. Because the chest expands when the head of the bed is lifted, it is often utilized to enhance breathing and/or oxygenation.

Fowler's position is the most frequent resting position for patients, whether in the emergency room or in-patient. Fowler's patient placement, also known as the sitting position, is often utilized in neurosurgery and shoulder surgery.

The standard Fowler's position, often known as the sitting posture, is commonly employed in neurosurgery and shoulder surgery.

The bed angle ranges from 45 to 60 degrees. The patient's legs may be straight or slightly bent. This posture is often used for procedures on the head, chest, and shoulders.

To counteract respiratory distress syndrome, the standard Fowler's posture is recommended. Standard Fowler's position provides for improved chest expansion due to the placement of the bed, which improves breathing by aiding oxygenation.

Other benefits include increased cerebral spinal fluid and blood outflow as well as enhanced hemostasis. 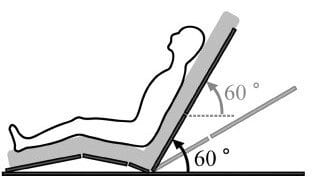 The patient in High Fowler's position normally sits erect with their backbone (spine) straight. The upper body is angled between 60 and 90 degrees.

The patient's legs may be bent or straight . This position is often utilized while the patient is swallowing, eating, defecating, having X-rays taken, or to assist with breathing.

High Fowler's posture is generally suggested to senior people since it has been clinically demonstrated to assist with digestion and respiratory difficulties.

Resting in the High Fowler's position for a prolonged amount of time may be uncomfortable and contribute to the occurrence of pressure ulcers.

The patient is normally on their back in Semi Fowler's Position. The bed angle ranges from 30 to 45 degrees. The patient's legs may be bent or straight.

When the patient has difficulties breathing or is having breathing treatments, as well as when drainage develops after an abdominoplasty, the Semi Fowler's Position might be employed.

Because of the placement, the Semi Fowler position is the recommended position during labor to increase the mother's comfort. In addition, patients in this posture suffer less nausea than people laying down.

When a patient's head is included at a 15-30-degree angle, this is known as Low Fowler's.

This posture may be utilized after surgery to alleviate lower back discomfort, deliver medications, and minimize aspiration during tube feeding. Low Fowler's posture is said to be the optimum resting position for patients.

Uses of the Fowler’s Position

The following are uses of the fowler’s position:

Are There Side Effects or Contraindications of the Fowler’s Positions?

It has been known that resting in some types of fowler’s position like the high Fowler's position for a prolonged amount of time may be uncomfortable and contribute to the occurrence of pressure ulcers.

The patient is positioned largely for anatomical exposure during the surgical operation. Adjustments may be made to meet the patient's intolerances in cases when the patient does not tolerate the sitting posture well.

Patients with pressure ulcers in the lower back or buttocks, for example, may be unable to tolerate sitting. Additional precautions to relieve pressure and prevent the damaged region from coming into touch with hard surfaces may be required.

Extra cushioning, shifting angles, and using tilt to relieve pressure when the damage is lateral are some examples. Furthermore, individuals who have had prior spine surgery may have a range of motion limits that make this posture unsafe.

Patients should be evaluated for their ability to tolerate this posture as well as any inherent patient variables that may represent an extra danger.

The upright head and trunk in Fowler’s position are more essential for the quality of life of patients who are confined to bed or frail and it is clinically applied most frequently at inclinations between 30° and 60° 4P.A. Potter. Chapter 39 Hygiene & Chapter 47 Mobility and Immobility, Fundamentals of Nursing (7th edition) (2009), (Mosby, St. Louis) pp. 898-1253..

Patients who are confined to bed or frail are frequently placed in Fowler’s position instead of remaining supine to assist ambulation, monitor hemodynamics, and facilitate breathing as well as routine activities such as eating or conversation.

On the other hand, such patients develop orthostatic hypotension because they cannot physically compensate quickly for the downward fluid shift caused by assuming an upright position.

Thus, understanding the most effective posture required to counteract the downward fluid shift while in Fowler’s position should be clinically meaningful.

A study of young healthy individuals has shown that blood pressure in Fowler’s position is intermediate between the seated and supine positions and a cross-sectional study of hypertensive patients found the same tendency.

What to Consider When Using the Fowler’s Position

Fowler’s position can be achieved in many different ways using either the native sections of a general surgical table or through the addition of surgical table accessories and positioning aids.

Beach Chairs often have removable left & right back sections that provide surgical site access to the patient’s shoulder. It is also common for Beach Chairs to have a lateral support that is employed to keep the patient positioned upright and restricts lateral torso movement during the rigors of upper extremity procedures.

Limb Positioners are commonly used in collaboration with Beach Chairs when employing High Fowler’s positioning in orthopedic shoulder procedures. Basic limb positioners can include arm and elbow positioners for neutral positioning of the patient’s operative arm for surgical site access or the non-operative arm(s) to get them out the surgeon’s way.

More advanced limb positioners allow the surgical team to position the patient arms in unique, spatial positions that enable surgical site access to the shoulder across a spectrum of shoulder joint procedures.

OR staff can also employ advanced limb positioners for positions other than Fowlers; for instance, in lateral patient position to enable suspended arm positioning for orthopedic shoulder procedures.

Multi-position arm-boards are similar to basic limb positioners in that they facilitate neutral positioning of the patient’s operative arm for surgical site access or the non-operative arm(s) to get them out of the surgeon's way to access the target anatomy.

One of the most common patient positions, Fowler's position provides better surgical exposure and improved breathing. Surgical staff should consider risks and complications associated with the Fowler’s position such as:

Regardless of what position is being used for a patient during a procedure, it’s important to follow best practices for positioning. Surgical Staff should always refer to their facility's positioning policies, procedures, and training when positioning a patient. They must also do the following:

All right, guys, that is it for now for Fowler’s position. I hope Healthsoothe answered any questions you had concerning Fowler's position.

And always remember that Healthsoothe is one of the best health sites out there that genuinely cares for you.

The semi-fowler position, defined as a body position at 30° head-of-bed elevation, has been shown to be beneficial in increasing intra-abdominal pressure.

It is named for George Ryerson Fowler, who saw it as a way to decrease the mortality of peritonitis: Accumulation of purulent material under the diaphragm led to rapid systemic sepsis and septic shock, whereas pelvic abscesses could be drained through the rectum.

Fowler's position, in which the patient's head is placed at a 45° angle to the table, is often used to accommodate patients comfortably. This position reduces central fluid volume due to decreased venous return from the periphery, which prevents worsening heart failure (HF).

Fowler's position is used in nursing to promote oxygenation to allow for maximum chest expansion, minimizing abdominal muscle tension and minimizing the effects of gravity on the chest wall, therefore, a useful maneuver for patients in mild to moderate respiratory distress.

Prone positioning is generally used for patients who require a ventilator (breathing machine). Prone positioning may be beneficial for several reasons:  In the supine position, the lungs are compressed by the heart and abdominal organs. 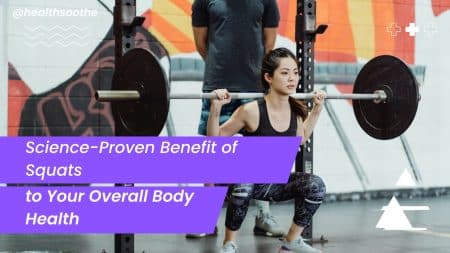