Flutter Valve | Everything You Need to Know About This Respiratory Apparatus 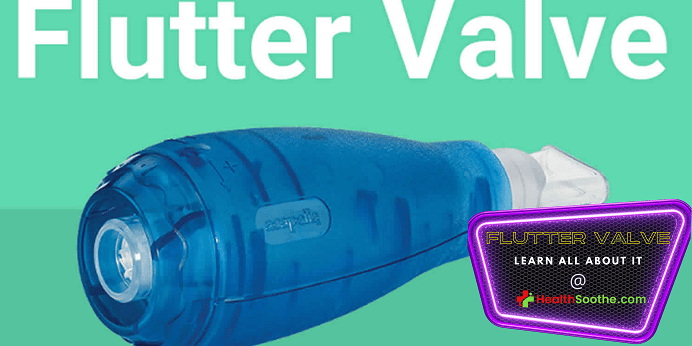 About the Flutter Valve

A flutter valve (known as the Heimlich valve since its creator, Henry Heimlich) is a one-way respiratory valve used in respiratory therapy to prevent air from flowing backward via a chest tube.

The flutter valve is a handheld device designed to facilitate the clearance of mucus in hypersecretory lung disorders. Exhalation through the Flutter results in oscillations of expiratory pressure and airflow, which vibrate the airway walls (loosening mucus), decrease the collapsibility of the airways, and accelerate airflow, facilitating the movement of mucus up the airways

Any chest drainage management system, that normally allows for the application of a vacuum as well as the quantification of effluent, may also be used. It is, however, considerably bigger and has more tubing, which might encumber the patient.

To know more on flutter valves, watch the video below:

What is the Flutter Valve used for?

The flutter valve is most commonly used to help remove air from a pneumothorax.1https://en.wikipedia.org/wiki/Flutter_valve A pneumothorax is an abnormal collection of air in the pleural space between the lung and the chest wall. Symptoms typically include sudden onset of sharp, one-sided chest pain and shortness of breath.

In a minority of cases, a one-way valve is formed by an area of damaged tissue, and the amount of air in the space between the chest wall and the lungs increases; this is called a tension pneumothorax.2https://en.wikipedia.org/wiki/Pneumothorax

Indications of Use of the Flutter Valve

Contraindications of Use of the Flutter Valve

The valve is often built as a rubber sleeve inside a plastic container, with the rubber sleeve positioned such that when air goes through the valve in one direction, the sleeve opens up and allows the air to pass through.

When the air is drawn back the opposite way, the sleeve shuts and no air is permitted to flow reverse. This design allows it to function as a one-way valve, enabling air (and fluid) to move in just one direction through the drainage tube.

These valves have a number of possible issues. One issue is the fact that the chest tube might get clogged. When the chest tube becomes clogged, the pneumothorax or subcutaneous emphysema might reoccur.

This may also result in empyema. The second issue is that they have a tendency to leak liquids. Some people have resorted to modest chest drainage options to manage this. Another option is to connect a sputum or phlegm trap to the valve, creating a reservoir to catch the draining fluid.

The limitations of the flutter valve include the following:

You can always check our FAQs section below to know more about flutter valves. And always remember that Healthsoothe is one of the best health sites out there that genuinely cares for you. So, anytime, you need trustworthy answers to any of your health-related questions, come straight to us, and we will solve your problem(s) for you.

A flutter valve (also known as the Heimlich valve after its inventor, Henry Heimlich) is a one-way valve used in respiratory medicine to prevent air from traveling back along a chest tube.

This should be done 2-4 times during the course of a day. If you take breathing treatments, the best time to use these devices is after your treatment. This can also be done as needed when you feel like you need to cough but can't seem to bring anything up.

The use of a flutter valve for 30 min/d for at least 4 weeks is enough to change physical properties and improve mucus transport by coughing and can contribute to the reduction of the total number of inflammatory cells of the respiratory secretions of subjects with bronchiectasis. 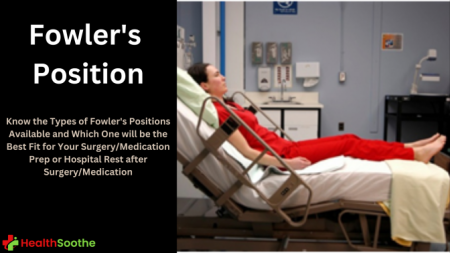 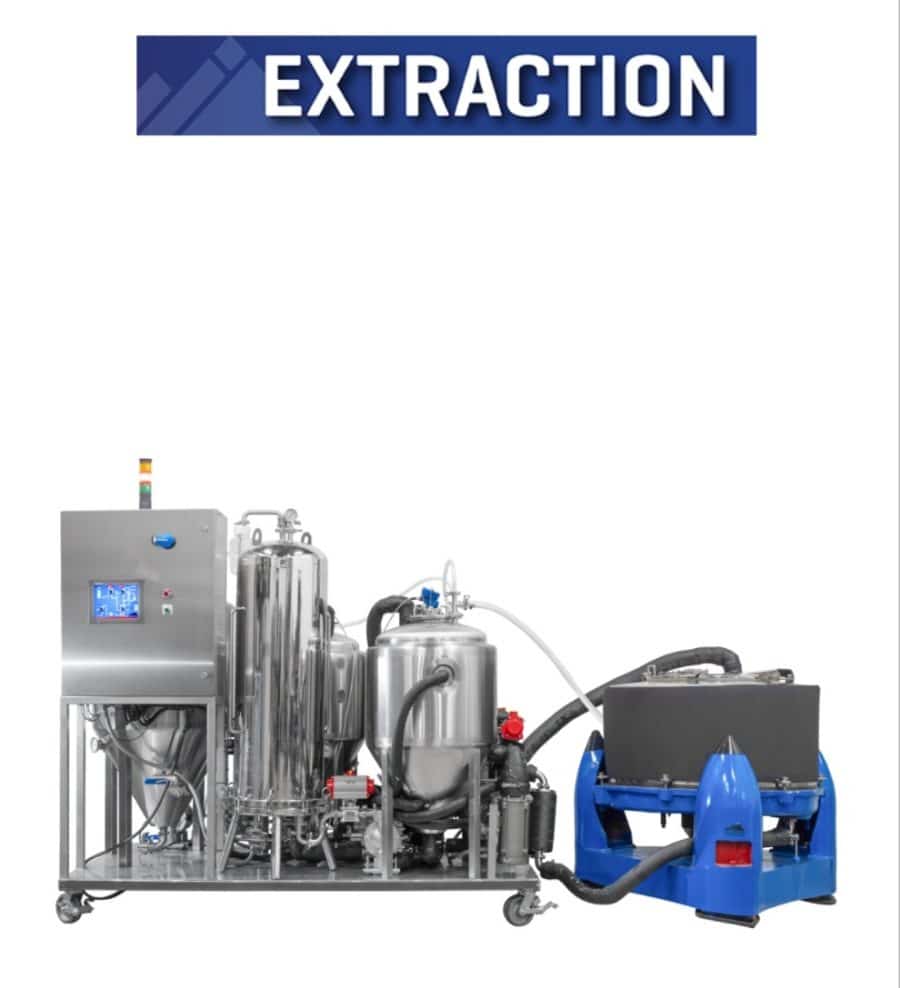