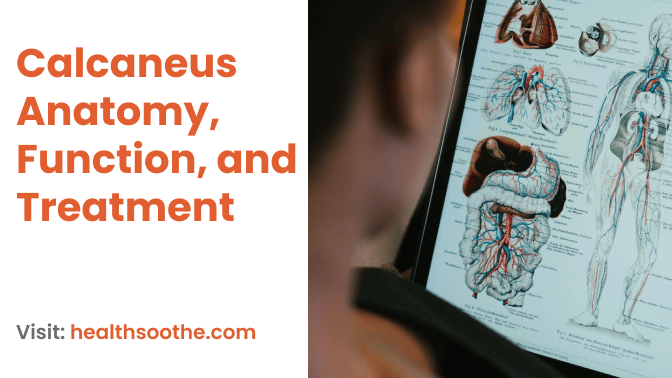 The calcaneus, which is found within the foot, is sometimes referred to as the heel bone. It is located at the rear of the foot, close to the lower leg's talus, tibia, and fibula bones. The heel bone is the biggest of the bones in the foot.

The structure and architecture of the calcaneus are distinctive. To fit the talus and the other tarsal bones that lead to the metatarsals and phalanges that make up the front of the foot and toes, the heel bone's front surface has several bends.

The tuberosity and medial process, which serve as landmarks for the bone locations where muscles connect, are the only complex features on the back of the heel bone.

The abductor hallucis and the abductor digiti minimi muscles have insertion places on the calcaneus. The Achilles tendon enters the rough region on the superior (upper) side near the rear of the heel.

Standing, walking, and running need this fibrous connective tissue as well as other ligaments and muscles. As a result, these motions will be challenging if the calcaneus is damaged or fractured.

The calcaneus, sometimes known as the "heel," is a big, sturdy bone that makes up the rear of the foot and distributes the majority of the body's weight from the lower extremity to the ground. Of the seven articulating bones that make up the tarsus, it is the biggest.

The talus and cuboid bones articulate with the calcaneus, which is situated in the hindfoot with the talus. The calcaneus is supported by several ligaments and muscles that contribute to the biomechanics of the human biped.

Read Also: ANATOMY OF THE HEAD AND NECK AND HOW DOES IT RELATE TO DENTISTRY

Structure and Function of calcaneus anatomy

The calcaneus is a bone with a generally rectangular form that is posterior to the midfoot and inferior to the talus. The prism's long axis is about as long as the foot in the middle. It is required to look at each of the six surfaces of the calcaneus independently in order to comprehend its construction.

A 1circular convex structure with three different facets is seen on the posterior aspect of the calcaneus. The calcaneal tendon (Achilles tendon) attaches to the middle facet, whereas the superior facet is kept apart from the tendon by the retrocalcaneal bursa.

Except for the two bony protrusions on the lateral calcaneal surface, it is a broad, flat surface. The fibularis brevis and fibularis longus muscles' tendons travel above and below the protrusion in the front known as the peroneal tubercle (fibular trochlea).

The calcaneofibular ligament has an attachment at the tiny bony elevation on the back that protrudes. A bone protrusion termed the sustentaculum tali, which bears the middle talar articular facet, is located on the medial calcaneal surface (one of the three talocalcaneal joint facets). The flexor hallucis longus tendon is housed in a groove on the inferior side of the sustentaculum tali.

The anterior and posterior talar articular facets are located on the superior calcaneal surface. The tarsal sinus is formed when the calcaneal sulcus, a groove between these two aspects, and the corresponding talar sulcus come together (sinus tarsi).

Between the front sections of the calcaneus and talus is a rather sizable region called the tarsal sinus, which is home to a number of neurovascular systems, ligaments, some of the subtalar joint capsule, and fat.

The smallest face with an articular facet for the calcaneocuboid joint is the anterior calcaneal surface.

The talocalcaneal joint, where the anterior, middle, and posterior faces of the two bones come into contact, is where the calcaneus and talus articulate.

The subtalar joint, often referred to as the talocalcaneal joint, enables vital foot movements including inversion, eversion, dorsiflexion, and plantarflexion.

Additionally, the calcaneus functions as the Achilles tendon's attachment point. This assists in plantar flexion, which is necessary for standing, walking, sprinting, and leaping. Muscles that move the toes also connect to the calcaneus at this location.

The calcaneofibular, talocalcaneal, calcaneocuboid, and calcaneonavicular ligaments, among others, are linked to the bone as joint stabilising ligaments. The long plantar ligament and plantar aponeurosis support the foot's arch and connect to the calcaneus as well.

On the 43rd day of intrauterine life, the tarsal bones become discernible and develop by endochondral ossification. On the 55th day, a distinct structure can be seen beneath the talus which is the calcaneus, whose ossification centre starts to form by the fourth week. Later, during the third and fourth months, respectively, the subtalar joint and sinus tarsi are visible.

A superficial network of arteries known as calcaneal anastomosis, created by branches of the posterior tibial and fibular arteries, surrounds and supplies blood to the calcaneus. The thoracic duct is where the majority of lymphatic flow enters the body after passing via the popliteal and inguinal lymph nodes in the leg.

The Achilles tendon, which connects to the calcaneal tubercle, is made up of three muscles that come together. Six muscles are also distributed to the places where they work from the calcaneal surface.

The short extensor digitorum: The second to fourth digits are extended by this structure, which arises on the dorsolateral side of the calcaneus.

The first finger is abducted by the abductor hallucis, which arises from the medial process of the calcaneal tuberosity.

The dorsal portion of the calcaneus is the origin of the extensor hallucis brevis, which extends the first digit.

The flexion and extension of the fifth toe are provided by the abductor digiti minimi, which has its origins in the calcaneal tubercle.

The second to fourth digits may bend thanks to the flexor digitorum brevis, which has its origins in the calcaneal tubercle.

The quadratus Plantae serves to give flexion at the distal interphalangeal joint. It originates from the lateral and medial processes of the calcaneus.

The pseudofracture of the apophysis, nutritional foramen, pseudocyst, temporary plantar bone spur, os sustentacular, and os calcaneus secondaries are all physiological variations of the calcaneus.

The phrase "pseudofracture of the apophysis" refers to the fractured appearance of a typically largely osseous calcaneal apophysis.

On occasion, a blood vessel-transmitting nutrient foramen on the calcaneal plantar surface may be seen on a foot radiograph and mistaken as a genuine lesion.

A pseudocyst is a triangular, poorly defined rarefaction region that develops when the centre of the calcaneus, which is normally made of spongy bone, is missing from the lateral foot radiograph.

Infants' plantar calcaneal surfaces may develop tiny spurs called transient plantar bone spurs. They often vanish till the age of and are bilateral and symmetrical. A fibrocartilaginous synchondrosis holds the very unusual accessory ossicle known as Os sustentacular to the rear of the sustentaculum tali.

Another uncommon accessory ossicle situated in the region between the calcaneus, cuboid, talus, and navicular is the os calcaneus secondaries.

A succinct overview of Calcaneus anatomy, including its kind, function, and other pertinent information. I'm hoping that this will have everything you're looking for. Everything You Need to Know about Medicare Supplement Plans 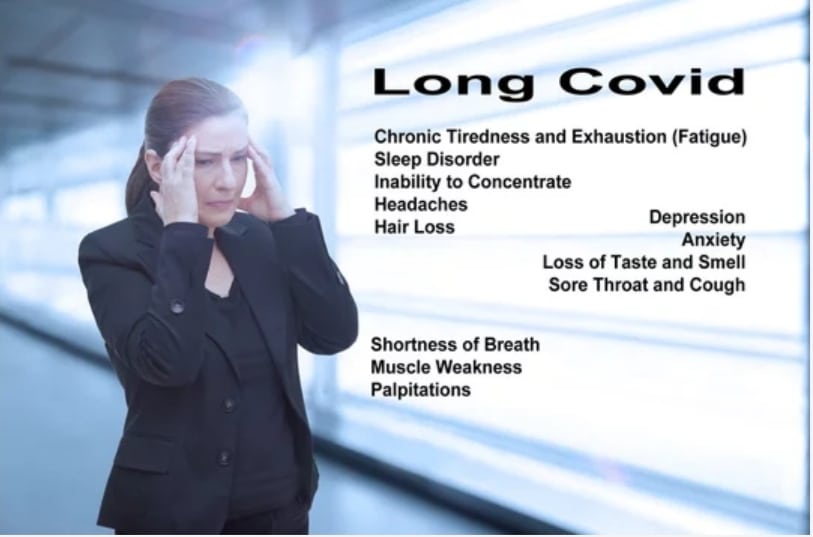 Attorney For Injuries And Deaths Caused By Hernia Mesh Implants