Structure of a long bone 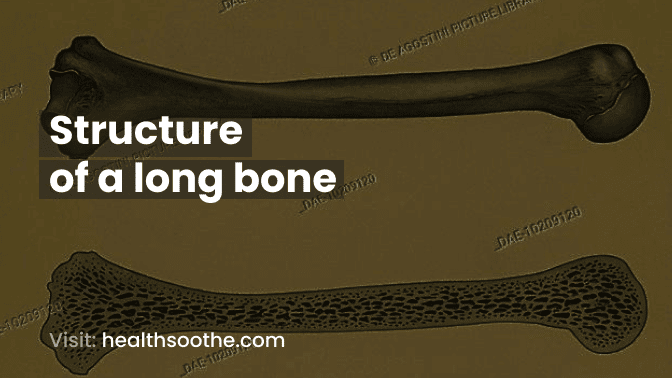 A long bone is one that is longer than it is broad, has a shaft, and has two ends. Long bones feature an inner medullary cavity containing bone marrow and a thick outer covering of solid bone. A long bone's ends have an epiphyseal line and spongy bone.

A long bone is one that is longer than it is broad, has a shaft, and has two ends.

Except for the patella and the bones of the wrist and ankle, all of the bones in the arms and legs are long bones.

The bones that are longer than they are wide are known as long bones. They are one of the long, short, flat, irregular, and sesamoid bone types. The majority of the load during daily activities is placed on long bones, particularly the femur and tibia, which are essential for skeletal mobility.

The diaphysis, which has an epiphysis at each end of the growing bone, is the primary mechanism of their growth. Epiphyses' ends have hyaline cartilage covering them. Because of endochondral ossification at the epiphyseal plate, long bones grow longitudinally. Growth hormone (GH), a secretion of the anterior lobe of the pituitary gland, promotes bone growth in length.

The humeri, radii, and ulnae of the arms, the metacarpals and metatarsals of the hands and feet, the phalanges of the fingers and toes, and the clavicles or collar bones are all considered to be long bones. The human leg's long bones make up almost half of an adult's height. The vertebrae and skull make up the other main skeletal part of height.

The periosteum is a layer of connective tissue that covers the exterior of the bone. The long bone also has a compact outer shell, followed by a layer of cancellous (spongy) bone that is deeper and contains the bone marrow in the medullary cavity.

Read Also: How to Make Sure Your Healthy Teeth Stay Stronger and Longer Has You Age

What is the Structure of a long bone?

The cortical bone, also referred to as compact bone, makes up the long bone's exterior. The periosteum, a membrane of connective tissue, covers this.

A layer of cancellous bone that is spongy lies below the cortical bone layer. The medullary cavity, which has an inner core of bone marrow and is made up of yellow marrow in adults and red marrow in children, is located inside this. It contains nutrients and aids in cell formation.

There are two congenital long-bone diseases. The ends of the long bones (epiphyses) are enlarged in the condition of rachitis fetalis anularis. Another condition called rachitis fetalis micromelica affects the growth of the bones, resulting in their shortness.

Long bones can be lengthened through a surgical procedure called distraction osteogenesis.

Long bones are tough, thick bones that provide stability, movement, and strength. The femur, or thigh bone, is a long bone. A long bone has two ends and a shaft.

Despite their short lengths, some of the fingers' bones are categorised as long bones. Not the size of the bones, but their shape is to blame for this.

Red and yellow bone marrow, which are found in long bones, is responsible for producing blood cells.

Bones may be classified as long bones, flat bones, short bones, or irregular bones based on how they are shaped. Long bones (such as the femur, tibia, fibula, radius, ulna, and humerus) develop primarily in length; flat bones (such as the skull, shoulder blades, and sternum) are characterised by having higher length and width than thickness; short bones (such as the carpus and tarsus) are developed similarly in all three dimensions, and irregular bones lack a dominant morphological element (such as in the case of the vertebrae). Bones often cease developing when a person reaches their late teens or early twenties.

What are the three structures of long bones?

What are the five major parts of the long bone

The major parts of a long bone include

What structural differences exist between dense and pliable bone? Compact bone is a term used to describe the densely packed tissue that makes up the diaphysis wall.

What is the function of the long bone?

Long bones are connected to two congenital diseases. Rachitis fetalis anularis is a condition where the epiphyses, or ends of the long bones, grow.

Another condition known as Rachitis Fetalis Micromelica occurs when the development of the bones is inadequate. This information will enable you to find what you're searching for. 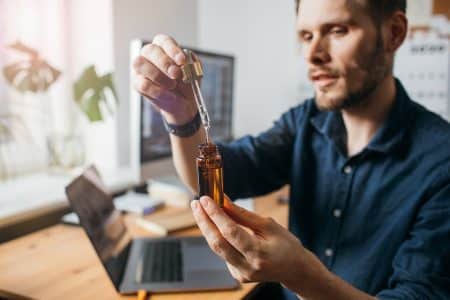 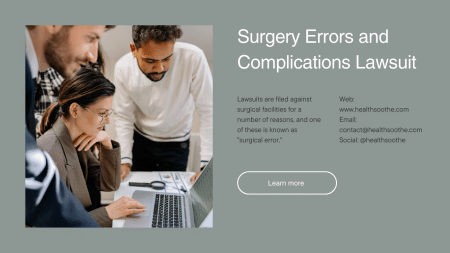 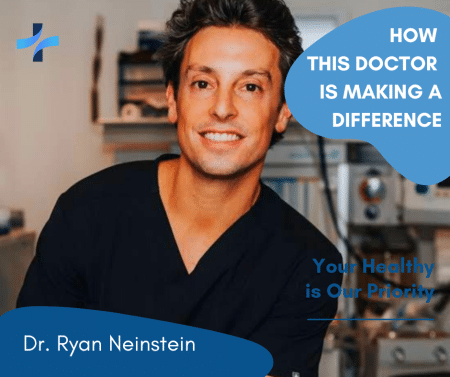