Improvement of Mental Function Through the Use of Ginkgo Biloba

In this article show
What is Mental Function of Ginkgo Biloba?
What is Ginkgo Biloba?
Slows Down Brain Deterioration
MOST HELPFUL :
Prevent Symptoms of Psychiatric Disorders
Improves Mental Focus and Alertness
Share this:
Related Posts

Mental functions are crucial because it helps individuals in their day-to-day lives and affects how people feel, think, and act. If you happen to be searching the market for ways to improve your mental function, then you have probably encountered Ginkgo Biloba.

Read below on how Ginkgo Biloba can help in the improvement of your mental function so you can finally order Ginkgo Biloba online and experience its benefits.

What is Mental Function of Ginkgo Biloba?

Global mental functions are responsible for consciousness, orientation, impulse control and motivation. On the other hand, specific mental functions include memory, emotion, attention, and perception.

Mental functions are crucial at every stage of life, from childhood up to late adulthood. This is because mental functions can drastically affect your social, psychological, and emotional well-being.

What is Ginkgo Biloba?

Ginkgo Biloba or simply “Ginkgo” has been grown for thousands of years and is one among the eldest living tree species in the world. Ginkgo Biloba contains helpful components, which include flavonoids and terpenoids that have antioxidant qualities and help improve blood circulation, according to an article by the Mayo Clinic.

Every part of the body deteriorates as people age, and the brain is no exception. This is why when people reach old age, mental function decreases. However, brain deterioration can be accelerated due to disease development or damage caused by free radicals.

Free radicals are extremely reactive particles that can cause damage to healthy brain tissues; one way to combat free radicals is through the help of antioxidants. As mentioned earlier, Ginkgo Biloba contains flavonoids that have great antioxidant qualities.

Frequent episodes of anxiety, experiencing stress, and depression can lead to the development of psychiatric disorders, which can greatly affect mental function. Fortunately, Ginkgo Biloba offers a solution to these problems.

As mentioned earlier, Ginkgo Biloba contains terpenoids that improve blood circulation. By supporting capillary function and circulation, blood flow to the brain is increased that causes enhancement of concentration, mental alertness, and memory. Regular intake of Ginkgo Biloba can positively affect the brain, which then, in turn, improves mental functions and well-being. 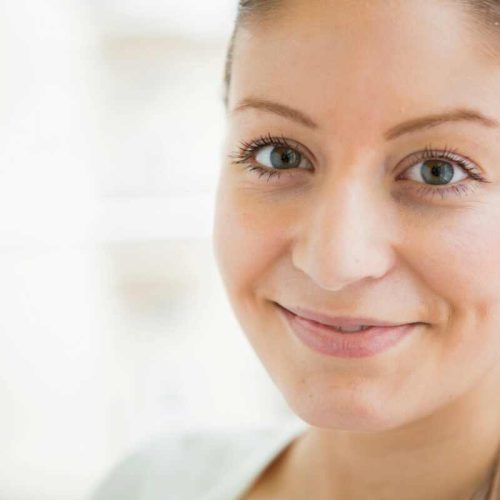 Sylvia James
Sylvia James is a copywriter and content strategist. She helps businesses stop playing around with content marketing and start seeing the tangible ROI. She loves writing as much as she loves the cake.
Previous articleWhat Drug Withdrawal Does To Your Body
Next articleThe Quick and Easy Guide When Buying Face Masks
0 Comments

List of Bitters in Nigeria (Alcoholic and Non-Alcoholic Bitters)

A Complete Guide On Premature Ejaculation Treatment In Singapore

5 Ways Nurses Have Changed the Face of Healthcare Forever

How Long Does It Take to Settle a Personal Injury Claim?

What You Should Know About HGH And Can It Help You?