What You Need to Know Before Getting an Irish Wolfhound

Looking for the right dog breed can be one of the most understated parts of raising a pet. Based on this link, it can be surprising to see that many people think all dogs are the same. They need the same amount of food, can live in the same location, and have the same personalities. However, this is from the real truth is they are like humans. Each is different in their way, and that’s what makes them so special for us humans.

In choosing the right breed, there are a lot of considerations that you may also not think about. For example, each breed has its specific characteristics both physical and behavioral. This is because they were bred that way by our ancestors, and it can be seen with their history. It becomes important as some can only live in specific conditions.

When it comes to breed choice, there are a few that are still recommended by experts even after many years. The Irish Wolfhound is one of the most popular breeds in Europe, but more in its home country. It has been used by the Irish as both hunting and war dogs, and there are several heroes in this line.

On the other hand, it is still a friendly companion to anyone as long as they consider them as family. They are also known to be one of the tallest breeds in the world, but not the heaviest. This makes them an all-around dog ready to be active all the time.

Its history is rooted in nobility, as even Romans were in awe of its size. In old Irish law, only nobles of high birth can own more than two. They have been noted to take down elks and wolves, and they have been competing in various shows all around the world. These days, most people would keep them as family dogs for a good reason.

Despite its size, the great Irish wolfhound is very friendly. It can easily blend into a family, but they can be wary if there are other dogs nearby. They are also rather quiet indoors, making them a good choice for a family pet. Also, they are great with children, but they cannot be ridden like horses. It is a big animal, but its bones might not be able to take the weight.

It is also important to note that this animal is not so active outdoors without their owners interacting with them. This can make them poor guard dogs since they do not bark all that much either, and that’ is surprising given their war past. However, it seems that evolution has given them other ways to thrive in the modern world.

One of its defining characteristics that have stayed over the years though is its hunting ability. When it spots another animal smaller than him or her, they will give the chase. It will overpower their wills because their instinct has already captivated their entire system. This is why it is important to leash them all the time.

Also, it is to be noted that they might also chase and bite these animals. They are usually great with indoor cats. Once they are on the outside though, it is going to be a race. As this is their disposition, you would need to have a bigger yard as well as a fence around it. Don’t put an electric one though, as the hound would just ignore the pain in favour of the chase.

Tips to Take Care of Them

As mentioned before, they need lots of space. This breed is not recommended for those who only live in an apartment. They are quiet but the inactivity inside of these locations might negatively affect them.

Other than this, they are a great choice for almost any family. As long as you give the dog ample time to adjust with you, then you would have a loyal pet for life. They are also low maintenance, but you need to be prepared with food for their size.

Unfortunately, they do not live long as most of them would only be able to live at the ripe age of 8 and 9. This is usual for big dogs, as their breeding sacrifices their life for strength and size. If you will be too affected by the possibility of losing them early, then it is advised to look for someone else. You should have access to a good veterinarian that can help you take care of them properly. 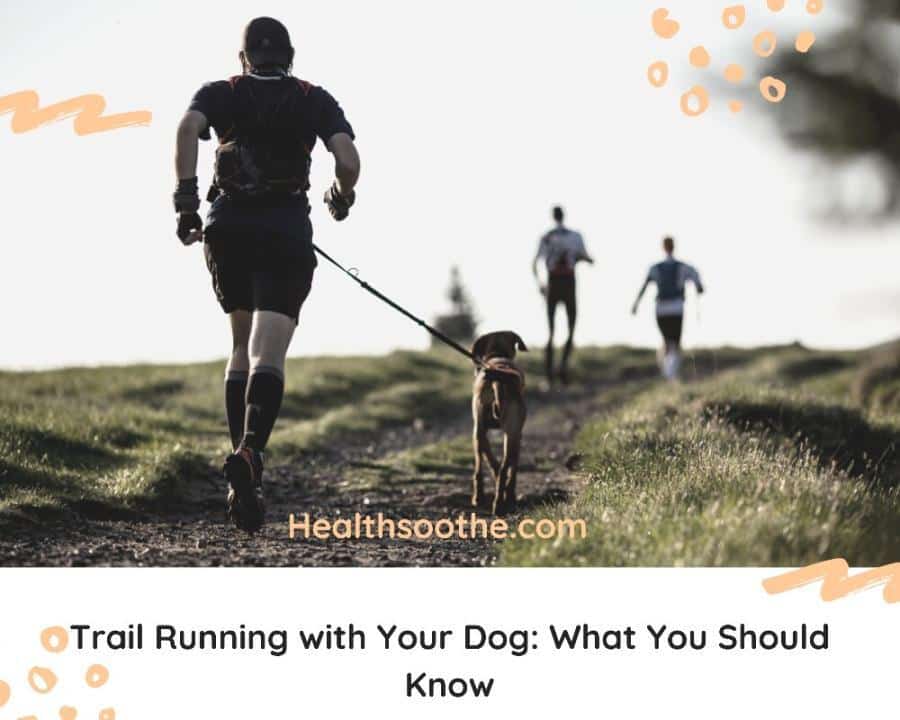 Trail Running with Your Dog: What You Should Know 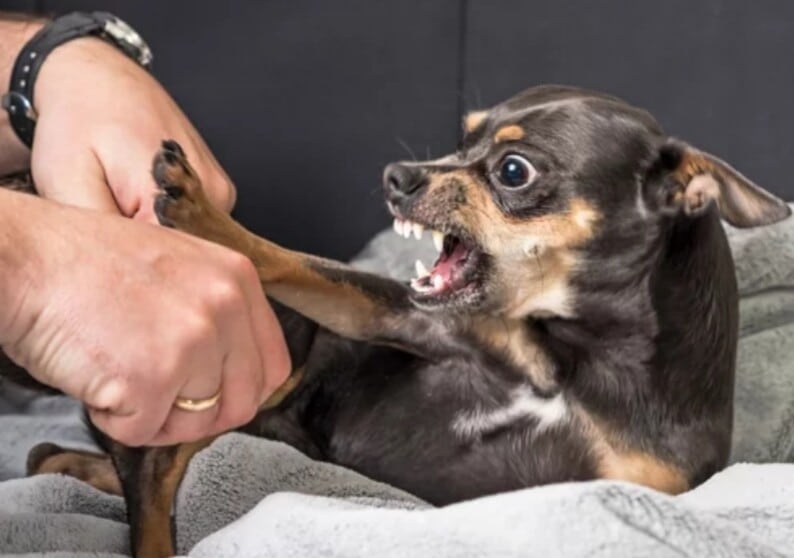 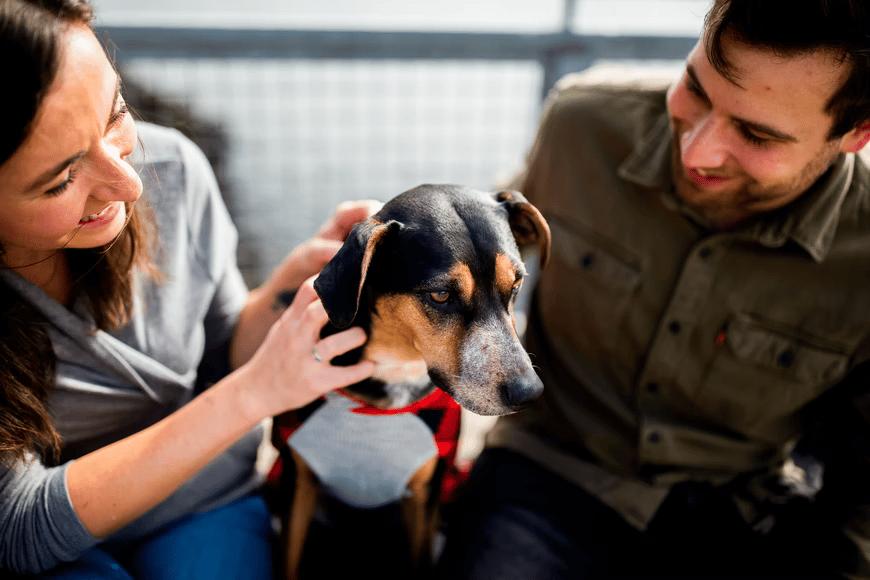 Top Reasons Why New Pet Owners Should Get Insurance Coverage