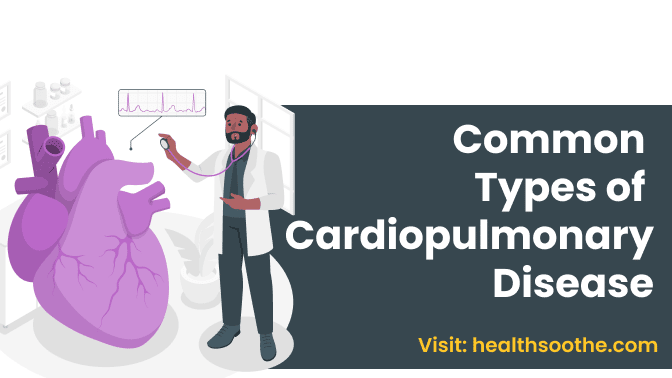 The phrase "cardiopulmonary disease" is used in medicine to refer to a variety of dangerous diseases that affect the heart and lungs. Cardiovascular Disease (CVD) and Chronic Obstructive Pulmonary Disease (COPD) are the two main cardiopulmonary conditions caused by cigarette use (COPD).

Smoke exposure has long been acknowledged as a significant risk factor for CVD. Similarly, the only reliable method of preventing COPD is to reduce exposure to cigarette smoke. The exact ways through which cigarette toxins raise CVD risk and trigger the development of COPD are yet unknown.

Despite smoking rates declining over the previous ten years, CVD and COPD continue to be the top causes of mortality among smokers. It's vital to keep in mind that at least 30 individuals suffer from a major smoking-related disease for every person who dies as a result of smoking.

The introduction of e-cigarettes and other novel tobacco devices that release nicotine aerosolized in different solvents raises important new concerns about the likelihood that users would develop the cardiopulmonary illness.

Within the next ten years, the market for these new tobacco products is anticipated to surpass that of traditional cigarettes because of the explosive growth in usage of them over the last few years, especially among teens.

These innovative products use an aerosolized foundation of propylene glycol and/or glycerin to deliver nicotine and chemical flavourings for inhalation. They are known to adversely affect heart and lung function, respectively, by producing cytotoxic chemicals and ultra-fine particulate matter, according to studies.

It is well-recognised that nicotine itself harms lung health, especially in teens. Research is urgently required to learn more about the toxicity profile and potential for damage from using these products due to the quick acceptance of these goods among young people and the absence of current regulation of these items.

Cardiopulmonary refers to a variety of illnesses and ailments that affect the heart (cardio) and lungs (pulmonary), combining the two phrases cardio and pulmonary into one (pulmonary). These illnesses are not minor issues that are simply curable; they are severe diseases.

Cardiopulmonary disease, as mentioned above, is a term used to describe a variety of illnesses that affect the heart and lungs. There are two widespread categories of cardiopulmonary problems, as follows:

Heart defects, coronary artery illnesses, blood vessel diseases, and issues with heart arrhythmia are only a few of the conditions that may be referred to as cardiovascular disease, often known as heart disease. (This is not an exhaustive list.)

Although the phrases cardiovascular disease and heart disease are sometimes used interchangeably, the latter term typically refers to ailments involving clogged blood arteries that may cause a stroke or heart attack.

Heart attacks and strokes are often sudden, severe occurrences that are mostly brought on by a blockage that stops the flow of blood to the heart or brain.

Fatty deposits that have accumulated on the inner walls of the blood arteries that feed the heart or brain are the most frequent cause of this. Blood clots

or haemorrhage from a brain blood artery may both result in strokes.

A chronic inflammatory lung condition called COPD causes airflow restriction in the lungs. Coughing, breathing issues, and wheezing are some of the signs of this illness. Smoking is the most prevalent cause of COPD, yet this isn't always the case and the reasons might differ. Long-term smokers run the risk of getting additional diseases including heart disease and lung cancer in addition to COPD.

Who’s Most At Risk For Cardiopulmonary Disease?

The people who are most at risk of acquiring a cardiopulmonary illness are those who smoke, have unhealthy lifestyles, or have certain hereditary abnormalities. Cardiopulmonary disease risk factors include age (the older you are, the higher your risk), sex (men are more at risk than women), family history, smoking, use of certain cancer treatments, lack of exercise, poor diet, high blood pressure, high cholesterol, being obese or overweight, stress, and even poor hygiene.

Additionally, COPD in particular is linked to a higher risk of sadness, partly because respiratory problems might make it difficult for you to lead a typical, fulfilling life that includes enjoyable activities.

It's critical to get assistance as soon as possible if you have a cardiopulmonary condition. This condition and its consequences have a high mortality rate.

How to treat Cardiopulmonary Disease

Implementing a healthy lifestyle is one of the first recommendations your doctor could make if you have a cardiopulmonary illness. This can include giving up smoking, improving your diet, and exercising often. Additionally, your doctor could suggest a little bit more drastic measures, such as the use of a variety of drugs, various lung treatments (including oxygen therapy and pulmonary rehabilitation therapy), or even surgery in certain circumstances.

A crucial component of treating an illness like this is figuring out coping mechanisms and making sure you and your family get the assistance you need. This often entails seeking out mental health treatments, such as group or one-on-one therapy. If your ailment affects your quality of life, stopping you from participating in activities you like, going to work, etc., these treatments become even more crucial.

You need assistance if a significant ailment, such as cardiopulmonary disease, has been identified in you. Your doctor may suggest treatments that are temporarily incapacitating, such as surgery. You may need a home health aide at this time, but know that we're always here to assist you. Remember we are always here for you. 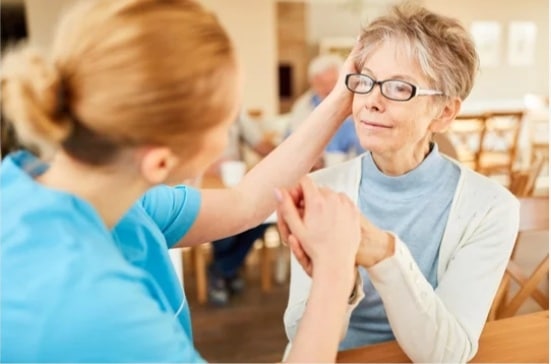 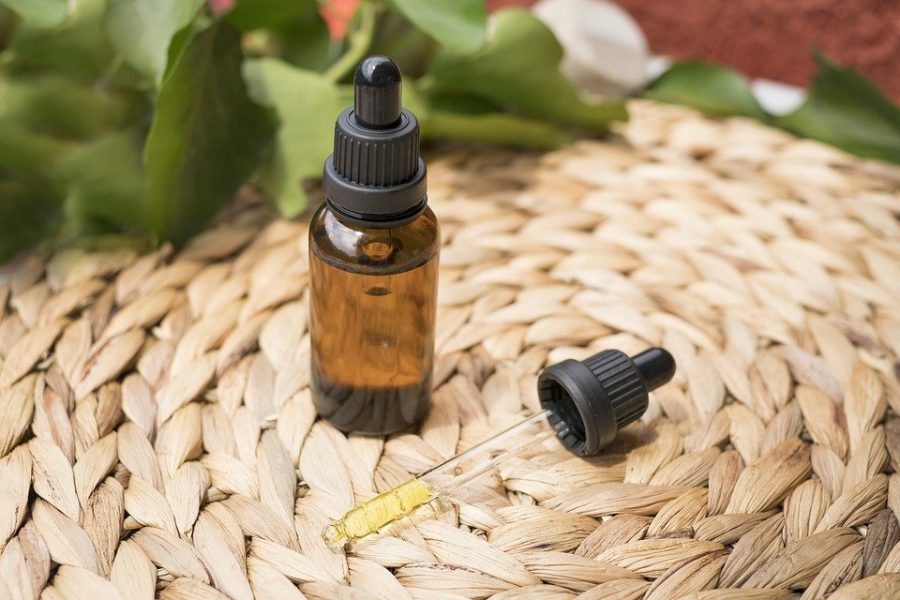 error: Alert: Content is protected !!
Continue in browser
Common Types of Cardiopulmonary Disease
To install tap Add to Home Screen
Add to Home Screen
Install
Installing uses almost no storage and provides a quick way to return to this app.
Install
See this post in...

For an optimized experience on mobile, add Common Types of Cardiopulmonary Disease shortcut to your mobile device's home screen