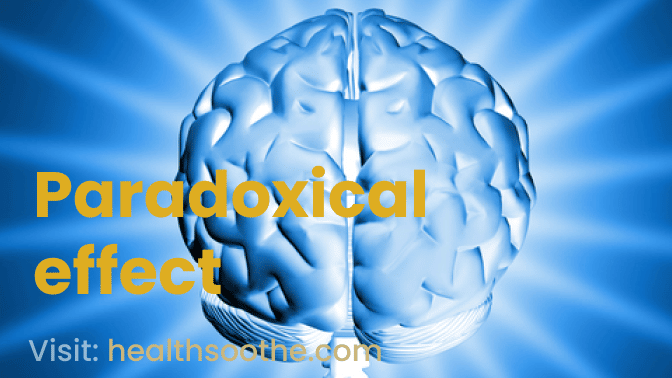 This expression describes a situation in which a person gets the opposite result from what medicine is supposed to accomplish. The prior case showed how the intended effect of the benzodiazepines was replaced with an unanticipated unpleasant or opposing result.

It may be quite irritating, particularly in light of the time and expense involved in receiving medical care in America.

An event that is contrary to what would be anticipated given the medication's known activities is referred to as a paradoxical drug response.

An estimated 1% of children who take barbiturates like pentobarbital exhibit paradoxical hyperactivity, which is a sign of the hyperactive-impulsive subtype of attention deficit hyperactivity disorder.

What Causes a Paradoxical Effect?

It is still not entirely clear how paradoxical drug reactions work. The fact Because it is typically impossible to observe the transfer of individual neurons in this region of the brain the subcortical structure complicates this understanding in a significant way.

There are many different drug classes where the paradoxical effect can happen, including:

Evidence suggests that although certain paradoxical medication responses are prevalent, others only sometimes emerge in case reports.

In the situations mentioned above, paradoxical outcomes are linked to modifications to GABA receptor structure. These GABA receptors' subunits may stay the same, but the way they react to certain drugs deviates significantly from the usual.

The idea of hormesis is one potential explanation for paradoxical drug reactions. Toxicologists refer to biphasic dose response as hormesis. In this response, a low dose produces beneficial effects while a higher dose produces negative effects.

A real-world illustration of hormesis in action is ionising radiation. Ionizing radiation is lethal at large doses because of the way it alters DNA and causes mutations, but it is also an effective cancer therapy at lower levels.

Therefore, some experts believe that paradoxical pharmacological responses happen when a patient's personal threshold for a therapeutic response is exceeded by the standard dose of a prescription.

Although this idea has the potential to explain certain paradoxical outcomes, there is currently insufficient data from human clinical studies to support it.

The way your body processes medications is impacted by a wide range of other variables. These consist of:

Haloperidol was used to treat a patient's paradoxical midazolam response, which was effective.

Most scientists believe that there isn't a single mechanism that accounts for all paradoxical reactions. This is mainly because there are so many different kinds of interactions that might result in paradoxical consequences.

Despite the fact that these occurrences are still not completely understood, it is thought that paradoxical responses do not pose a serious danger to the majority of individuals. There is active and continuing research in this field.

Although their exact mechanism of action is unknown, psychostimulants have a paradoxical calming effect when used to treat attention deficit hyperactivity disorder (ADHD).

The following medicines are involved in two of the most often reported instances of paradoxical medication reactions:

Patients are often given benzodiazepines to cause drowsiness.

Symptoms of a benzodiazepine paradoxical response include:

Less than one patient in a hundred will have this kind of response, making it very uncommon.

The exact process behind paradoxical benzo responses is unknown, just as with other paradoxical occurrences.

The typical effects induced by benzos are as follows:

These modest tranquillizers sometimes, however, might result in the complete reverse of these effects in a typical paradoxical incident.

Those who are vulnerable to benzo responses often see an increase in these areas:

When benzodiazepines cause paradoxical anger responses, this is due to altered awareness that results in instinctive behaviours like unrestrained, raw violence. A serotonergic process that disinhibits may be the root of these paradoxical violent behaviours.

Benzos may also sometimes result in paradoxical deterioration of EEG readings in people with seizure disorders, according to one research.

What is a paradoxical condition?

A paradoxical response (or paradoxical effect) is a chemical substance's result that is the polar opposite of what is often anticipated, such as a medication.

Clinicians must differentiate them from other pharmacological therapy-related side effects. As more individuals with HIV infection are being treated with HAART in impoverished countries, reversal responses in leprosy are becoming more prevalent.

Several erythematous plaques appeared on a man's face as a result of borderline tuberculoid leprosy and a reversal response. Due to his HIV infection, he had significant CD4 T cell lymphocytopenia and was on HAART.

The onset of the skin lesions was preceded by a decrease in viral load and a rise in 1CD4 coun2t, pointing to immune reconstitution as the underlying mechanism for the reversal response.

When a drug's adverse effects are directly at odds with its intended result, such as an anti-nausea drug that makes you ill, this paradoxical consequence happens.

I hope that this information will be useful to you in your quest and is near to what you are looking for. 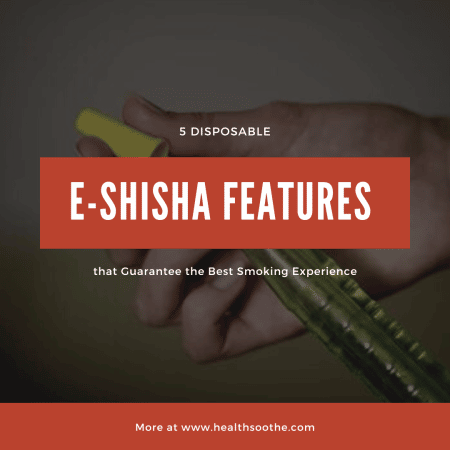 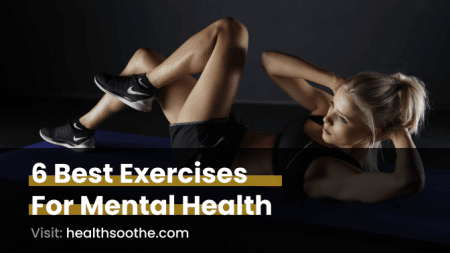