State Background Checks - What Are the Rules for Employee Screening? 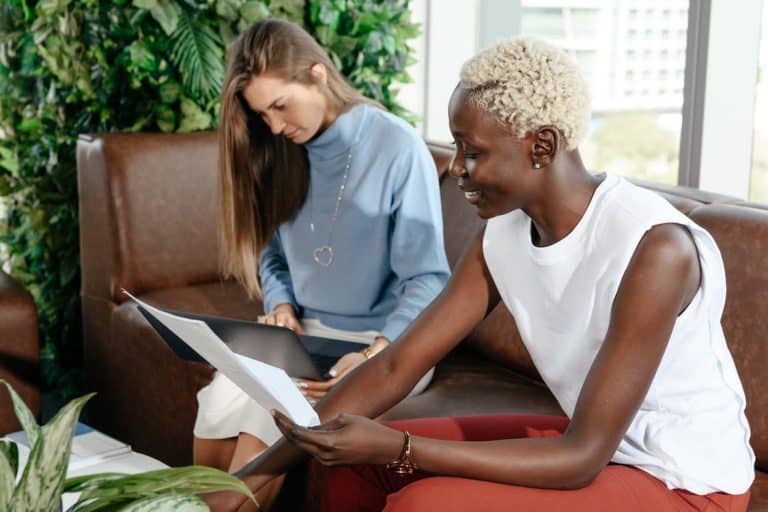 In the United States, there are several laws and regulations that govern the process of employee screening. These rules are intended to protect both employers and employees from discrimination. They also ensure aspiring candidates have the necessary information they need so that they cannot be exploited by employers.

But there's a lot that goes into background checks, and it can be hard to keep up with all of the rules and regulations that can affect employers in how they do their screening.

Hence, we've created this list of the most common background check rules so you can feel confident about how you're doing things:

In the U.S., drug screening laws vary from state to state and from industry to industry. For example, some states allow employees to be tested for drugs and alcohol during the hiring process, while others don't allow it at all. While drugs and alcohol are strictly prohibited at workplaces across many states, recreational marijuana has got legal status across states.

According to the 2022 Employer Drug Testing Survey, 25% of employers do not believe in testing for marijuana, while another 25% are worried they'll face legal trouble or lawsuits if they test positive for marijuana.

Many businesses have decided not to test workers for THC use in states where marijuana is legal. This is because THC can stay in your system for weeks after you've consumed it, so it can be difficult for companies to determine if someone was under the influence when they showed up to work or not.

Under this law, employers are forbidden to request information about a candidate's criminal record. This means when you’re filling out your background check forms, you don’t have to include questions about whether or not your applicant has been arrested or convicted of a crime.

These laws have been adopted by many states, including South Carolina. They've been shown to have a significant impact on reducing recidivism rates among ex-offenders who have been given a second chance at life.

ADA is a U.S. law passed in 1990 and amended in 2008. It guarantees full inclusion of people with disabilities in society and outlaws prejudice against them.

A person has a disability, in accordance with the ADA, if they are physically or mentally unable to perform any significant life activities, such as walking, seeing, or hearing. The definition also covers people who have a history of any disability.

Every entity that has 15 or more employees must comply with ADA. Under this law, employers need to arrange reasonable accommodations for qualified employees with disabilities who can carry out the duties of their positions.

The purpose of the ADA is to ensure that people with disabilities have equal access to employment opportunities and benefits available to their counterparts who do not have disabilities. The ADA establishes standards for reasonable accommodation and outlines how an employer must respond when an employee requests one.

This law forbids discrimination on the basis of age, sex, national origin, race, and religion. It applies to all federal agencies as well as companies with 15 or more employees.

Employment discrimination can occur in different stages of employment:

When it comes out that an employer has discriminated against one of their employees in violation of Title VII, then the employee has the right to file a lawsuit against the company for damages related to wages lost due to wrongful termination or other employment rights violations.

To avoid legal and ethical issues, as well as protect your company's reputation and bottom line, it's important to follow the rules for employee screening. These rules should be enforced fairly, consistently, and with compassion.

Employees who feel like they're being treated fairly are more likely to stay with their employers, which can lead to higher retention rates. This can help reduce turnover costs and improve productivity in the workplace.