Is Sea Kelp Good for Your Skin? 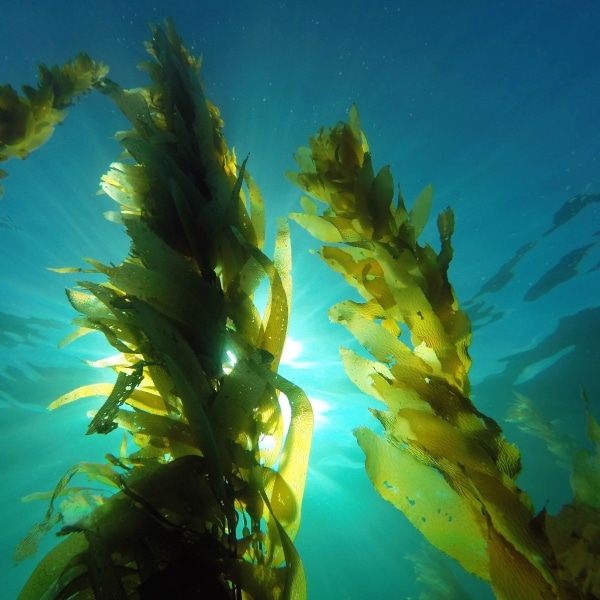 There is abundant life in the ocean, sea kelp is one of them. Generally, the population of life present in the ocean is not all known to man as of today. However, they contribute immensely to the environment and the livelihood of other life forms both in the water and out of it.

Sea Kelp is a brown sea plant, more accurately, algae, that grows on the substrate of the ocean, where it has access to the abundant mineral richness of the ocean and enjoys the temperature that favours its growth. It is commonly harvested and consumed in many Asian countries like Japan and China due to its nutritional quality. It is also used in many culinary practices as a thickener. However, it has other health and beauty uses.

In this article, we will discuss the nature and habitat of sea kelp. We will also enlighten you about its health benefits, the nutrients it contains and how they help to keep you healthy. We will also furnish you with the goodness your skin can derive from using sea kelp.

What is Sea Kelp?

A sea kelp is a sea weed that has a characteristic rapid growth rate in the sea. It is known to grow up to half a meter in a day and it can reach a height of about 80 meters. Although it is called a sea weed, it is technically an algae that thrives underwater at a temperature between 6 and 14°C.

It is a brown algae with a thallus and holdfast, structures that serve as shoot and root, respectively. The thallus consists of blades – flat, leaf-like structures – that have pneumatocysts at their bases. The blades are formed from structures that look like stems, called Stipes. The holdfast anchors the algae to the ocean floor or substrate on which they grow.

Kelp sometimes grow so densely that they form forests. Kelp forests are diverse in the physical attributes such as colour and their ecological function. They serve as shelter for some small aquatic animals and food for some others.

Sea kelp is one of the major sources iodine in the world and can also be used as a source of renewable energy that does not compete with its usefulness as food.

What are the Benefits of Sea Kelp?

Sea kelp has numerous use and benefits that range from culinary to nutritional, environmental, energy, and even cosmetic.

In parts of Asia, such as Korea, Japan, and China, different species of kelp that may be part of kelp forests, are used as important ingredients in different cuisines. One of such ingredients, derived from sea kelp, is the kombu. It is especially used as a major ingredient of Tsukudani. It is also used to add flavour to stews such as dashi, and used as a wrapping for rice and some other foods.

Kombu is also effective in softening beans, making them done faster. As an added benefit, it helps to reduce gas passing and flatulence caused by indigestible sugars.

In Russia, sea kelp is used as fillers for salads, pastries, and some soups. They are popularly called sea cabbage.

Sea kelp is also used to produce a carbohydrate called Alginate. It is used to thicken toothpastes, salad dressing, and ice creams.

Sea kelp grows luxuriantly underwater in the presence of the optimum temperature and minerals. It grows so well that they form kelp forests that may stretch for thousands of kilometres. Their abundance underwater helps to maintain the lives and environmental functions of some small aquatic organisms such as planktons and other diatoms.

Also, they serve as a source of food for aquatic organisms that are classified as bottom feeders. These organisms mostly feed on aquatic plants and algae.

When sea kelp decays, it gives off a high amount of methane – a gas that is one of the greenhouse gases and is also useful in making renewable energy as it can be converted to ethanol. Unlike other plant sources of ethanol, such as corn, sea kelp does not have the disadvantage of affecting the amount of it that is available for consumption as it is not a staple.

Does Sea Kelp Do your Skin Any Good?

There is no doubt that kelp has immense amount of nutrients contained in its body. However, how effective are these nutrients in improving the skin of its users and consumers. This is where we will highlight the nutrient that sea kelp contains and how these nutrients impact the wellness of your skin. In other words, right here, we will discuss the cosmetic and skin benefits of sea kelp.

Sea kelp is abundant in nutrients as you will see. Although it is an uncommon vegetable in some parts of the world, it is a nutritious vegetable in other parts and it has been imparting many nutritional benefits to those who eat it. here are some of the nutrients it contains.

These nutrients are usually part of sea kelp because it absorbs them from its surrounding environment. Therefore, on its substrate and the water in which it grows, it absorbs nutrients for its growth and supply to its consumers.

Your skin is as good as the amount of moisture that gets in and it can keep in. a skin that looses moisture often and easily ends up dried and cracked. On the other hand, a well moisturized skin is radiant and supple.

Sea kelp helps to supply moisture to the skin by opening up skin pores. It also prevents loss of moisture as it creates a seal to lock up moisture.

One of the many benefits of using and eating sea kelp is that it keeps you young by removing unwanted and dead skin cells as well as removing toxins from your body. Its antioxidant properties that help to extract toxins that hide beneath skin layers and in skin cells help to improve the turgidity of the skin cells.

It improves the collagen level of the skin to make it remain taut and straighten wrinkles.

The detoxification property of sea kelp comes from the antioxidants it contains. Antioxidants help to remove toxins from cells and return the cells to a healthy state. Skin cells are filled with toxins as a result of our daily activities.

These toxins cause the outer appearance of the skin to be dull and sometimes cause acne breakouts. Sea kelp, with the aid of the minerals and antioxidants it contains, penetrates the skin, and remove the toxins, leaving the skin supple and healthy.

One of the ways the skin reacts to toxicity is through breakouts. Breakouts are inflammations that appear on the skin surface as a result of dead skin cells trapping dirt on the skin. Acne is the most common form of breakout and it is sometimes characterized by the formation of pustules.

Sea kelp helps to gradually remove the pustules, and make the inflammation disappear when the nutrients and antioxidants it contains get to the skin cells. It will remove the redness and blemish that the breakout may leave behind.

Exfoliation is the removal of dead skin cells to allow the growth of new ones. It is an important step in rejuvenating the skin and sea kelp helps to do that.

Sea kelp is an aquatic plant that is more an algae than plant. It is brown in colour and grows luxuriantly underwater when the right conditions for its growth are met. Sea kelp is a nutrient-filled plant whose usefulness span from nutrition to culinary, environmental and even cosmetic.

It is commonly consumed in parts of the world such as Asia and Russia. It is abundant in iodine but can also contain elements, including heavy metals, that are present in the ocean.

As a cosmetic friendly plant, sea kelp helps to improve the skin by encouraging hydration, especially in people wit dry and flaky skin, detoxify the skin cells, and promote anti-aging. 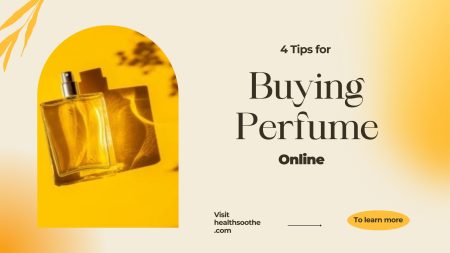 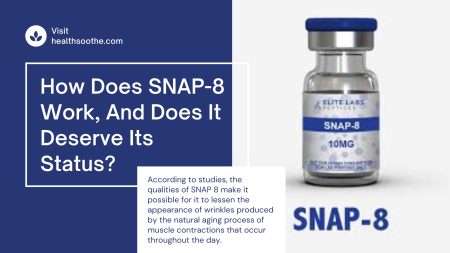 How Does SNAP-8 Work, And Does It Deserve Its Status? 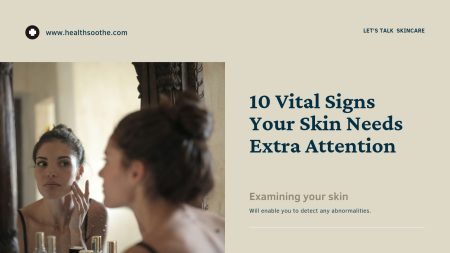