Image source: https://redlighttherapyguide.com
Share
Facebook Twitter LinkedIn Pinterest WhatsApp Email Reddit
5
(225)
Infrared for health therapies have been gaining popularity in the world of medicine as highly effective alternatives to traditional treatments. It works in ways that minimize side effects and have near to none harmful aftereffects. It is now being used for the treatment of several diseases ranging from depressive orders to arthritis etc.

In this article show
What is arthritis?
The mechanism of infrared light therapy:
Benefits:
Risks involved:
Arthritis has over the years become one of the leading causes of disabilities over the world. It consists of inflammation of one (monoarthritis) or more (polyarthritis) joints in the body. The pain that patients experience from it is recurrent and causes much discomfort. It's no longer restricted to just those in their later stages of life, we can now see young people and children suffering from this disease as well.
It's become so common that it's often overlooked and its symptoms go unnoticed until it becomes serious enough to have long term and severe effects on the lifestyle of those that are diagnosed with it.
The main cause of arthritis is the deficiency of calcium. There are other causes such as trauma or injury, inheritance in the case of osteoarthritis, abnormal metabolism, infections, and immune system dysfunctions.

The mechanism of infrared light therapy:

Infrared rays are basically the heat you feel on your skin when you're out in the sun. Likewise, the treatment is done by heating the cells of the body which encourages circulation to nerves other tissues and boosts up metabolic activities. The immediate and primary effects of this light are analgesic, the give instant relief from pain. When light is applied to the body for extended periods of time, the cells absorb the wavelengths between 600-1000nm and covert this light into nitric oxide through Photobiomodulation and uses this energy to fuel further the other chemical reactions of the cell at a higher rate, hence speeding up the healing process. This therapy has also been proven to increase the production of ATP in the cells.
You might be wondering why not just use regular light or why sitting under regular light doesn't relieve your pain, it's because ordinary light doesn't penetrate your skin the way infrared light is made to do so.  Infrared light enters your skin, goes down to your muscles, and soaks through all the way to your bones. It's estimated that the light can go up to 4 cm inside your skin. This is because the wavelengths over 800nm are most effective at entering your body and hence infrared is the best option for treatments that use light.

One of the many benefits of this therapy is that it reduces pain and decreases muscle spasms while releasing endorphins which act as the body's natural pain-killers. It is also known to promote the local blood supply hence improving the body's metabolism and vasodilation also helps with the tenderness of joints.

Another way in which it reduces pain is by releasing the chemicals that transmit sensation to the pain receptors of the brain. Furthermore, research has proven the effectiveness of Turmeric Curcumin to provide relief against inflammation and pain combine with light therapy.

Finally, since light therapy increases the reactions in the cell, it also increases the production of collagen which helps in the repair of tendons which acts as a cure for tendinitis.

There aren't a lot of risks involved with the use of this treatment due to its nature. The most common risk associated with this is that the area where it's being used might get too warm after prolonged exposure and might even get burns or irritation might occur. Another harmful effect might be that the cornea and lens of the eye may get damaged by direct exposure. This is often minimized since eyewear is provided to the patients before the treatment starts.
Besides this effect on us, infrared therapy has also been warned to be a contributor to the greenhouse effect. The light rays that are emitted lead to a general raise the temperature of the earth's surface and may increase global warming.
This treatment is not new. Light therapy has been in use for pain relief for nearly 40 years, with the first recorded use being sometime in the 1980s. Like any other remedy, this has gone through rigorous testing and a trial period. It has faced its fair share of criticism and doubt. It is particularly given preference over other methods because it is chemical-free and non-toxic, the results of it also do not diminish over time like with other cures of similar ailments. 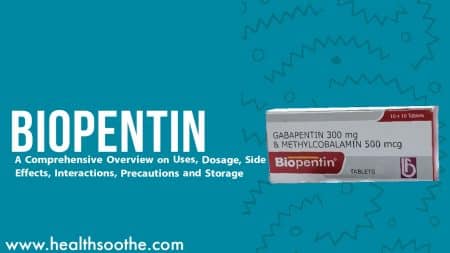 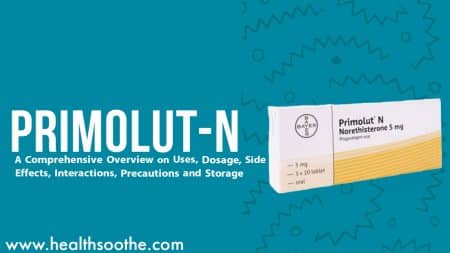 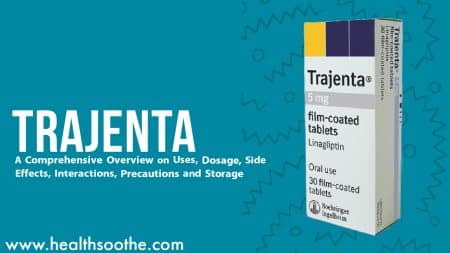