By Isreal Olabanji DST RNNovember 27, 2021Updated:November 27, 2021No Comments4 Mins Read
Facebook Twitter Pinterest LinkedIn Tumblr Reddit WhatsApp Email
Share
Facebook Twitter LinkedIn Pinterest WhatsApp Email Reddit
5
(5)
Eczema is a rash that causes dry, irritated, red, and itchy patches of skin. In most cases, eczema refers to atopic dermatitis, which is an allergic reaction that affects the skin.
The skin disorder may go through periods of healing, known as remission, where there are virtually no symptoms.
At other times, however, eczema may become aggravated, and the symptoms worsen. This is known as a flare.
People with this skin problem are often advised to avoid triggers, or things that cause eczema flares. Triggers are different for each person and may include:

What is herpes simplex virus?

In this article show
What is herpes simplex virus?
The two most common types of herpes are:
Symptoms of eczema herpeticum
Treatment and prevention For Eczema Herpeticum
The following tips may help:
Herpes simplex viruses are commonly called “herpes.” They spread from person to person and can cause painful or itchy blisters or open sores.
When sores or blisters appear, it is called a herpes outbreak. Many people have herpes but do not have outbreaks, so they are unaware that they have the virus.

The two most common types of herpes are:

Herpes simplex virus type 1 (HSV-1): HSV-1 commonly causes cold sores, known as oral herpes. HSV-1 is very contagious, and many people get HSV-1 through non-sexual contacts, such as kissing or sharing personal items like lip balm or utensils. An estimated 67 percent of people under age 50 have HSV-1, globally, according to the World Health Organisation. HSV-1 can spread through sexual contact from the mouth to the genitals, but it is not necessarily a sexually transmitted infection.
Herpes simplex virus type 2 (HSV-2): HSV-2 spreads through sexual contact with an infected person. It can cause blisters in the genital area, known as genital herpes. It may also be spread to a baby during childbirth if the mother is infected.

Treatment and prevention For Eczema Herpeticum

It is treated with antiviral medication, and it can lead to hospitalization. Bacteria do not cause eczema herpeticum, so it is not treated with antibiotics.
An ophthalmologist may need to examine suspected infections in the cornea of the eye. Early treatment is necessary to avoid serious health problems and to stop it from spreading to vital organs.
The best way to prevent eczema herpeticum is to keep eczema symptoms under good control and to take measures to avoid catching HSV-1 or HSV-2.

The following tips may help:

Know eczema triggers: Avoid them whenever possible.
See a doctor right away if a blistery rash appears on the skin, especially if other symptoms such as fever are present. Parents of infants and young children should keep the child’s eczema symptoms under control and see a doctor immediately if blisters appear.
For more information, read. The Effects of the Nigerian Ketogenic Diet Can Have on Your Skin
SOURCE
MEDICAL NEWS TODAY: ECZEMA HERPETICUM: SYMPTOMS, DIAGNOSIS, AND TREATMENT
ECZEMA LIVING: SYMPTOMS OF ECZEMA: ITCHY SKIN, DRY SKIN PATCHES 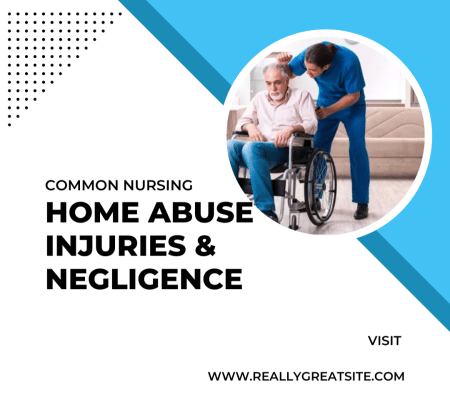 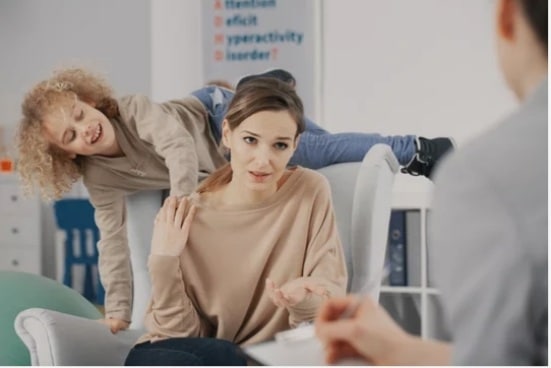 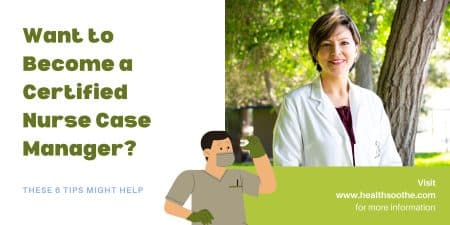