Identifying and Differentiating the Real and Fake Rove Carts 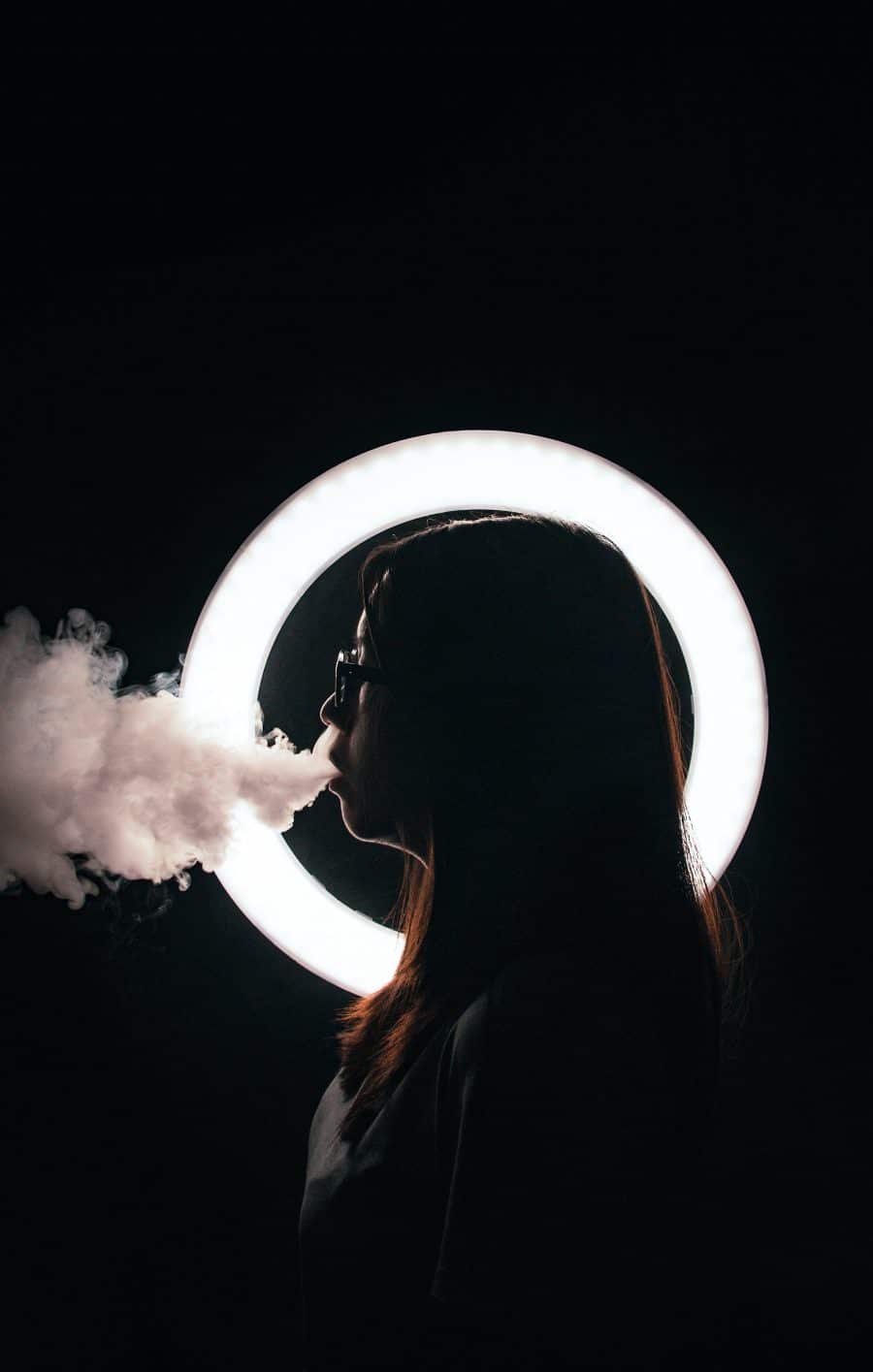 It can be difficult trying to spot a fake rove cart in a dispensary, especially if it is sold in one of the legal states. Since the acceptance of vapes by the public and the legalization of cannabis in some American states, many medicinal and recreational cannabis producers have taken to meeting their customers’ demands of producing carts. A common one is the rove carts, even though there are now many fake rove carts too.

In this article show
The Rove Carts Brand and their Product Range
Why Are There So Many Fake Rove Carts Out There?
How Do You Differentiate Real and Fake Rove Carts?
State of purchase
Lab Data Sticker
QR Code
Use the Rove Carts Website List of Authorized Dealers
Why Should You Avoid Fake Carts?
Conclusion

Rove carts are common in two states of the United States of America – California, and Nevada – and there is a high chance that you can get fake rove carts from these states, except you buy your fix from a store that is listed on the Rove Carts official website.

In this article, we will talk about why you need to differentiate between the real and fake rove carts that are available to the public. You will also get to know how you can make these differentiations, and purchase the real rove carts. Also, we will help you see the dangers of using fake vapes.

The Rove Carts Brand and their Product Range

Rove carts are a brand of cannabis growers, cannabis oil producers, and cartridge producers. They produce cannabis oil from organically grown cannabis. The oils are used and smoked through the vapes and cartridges they produce, to protect their consumers from the hazards of smoking. The Rove brand claims to use the cleanest technology in its cannabis oil extraction process; therefore, consumers can be sure there are no impurities or injurious materials in the oil they smoke. They cater to the medicinal and recreational use of cannabis oil.

The real Rove carts are mostly found in California and Nevada, where they have the license to operate and sell their products. However, it may be possible for consumers who have used the Rove carts and loved them, to purchase online.

Why Are There So Many Fake Rove Carts Out There?

As it is for many other cart brands – Raw garden carts and Muha Meds – in the United States, Rove carts have an abundant quantity of imitations that can easily be confused for the real ones. They have almost similar identifications and they somehow find their ways into stores known to sell legitimate carts.

The demand for carts has risen since the acceptance of using vapes to smoke cannabis oil, as it reduces the risk of lung damage through smoking, and makes its users appear more sophisticated. Many real cannabis oil carts do not have that lingering aroma that follows a cannabis smoker, thus its embrace by cannabis smokers. Ordinarily, it is difficult for the real cartridge producers to meet the demand; therefore, some illegal production of carts began, to meet the demand deficit.

While some people have only bought and used fake carts, they have been lucky to escape any serious consequence that usually comes with using fake carts. However, it is important to note that some fake carts are close to the production perfection of the real ones but they’re not the same.

How Do You Differentiate Real and Fake Rove Carts?

Real rove carts are not scarce, there are just more fake rove carts than the real ones. If you know where to look, you will have easy access to the real and safe rove carts you’ve been looking for. However, unsuspecting stores may have fake rove carts that appear real on their shelves, hence the need for you to be able to differentiate one from the other. Here are some ways you can employ:

The first pointer to the authenticity of rove carts is the state from which you purchase them. You won’t find real rove carts outside California and Nevada. These two states are where they are legally authorized to sell their products. What if you purchase online? Well, you can purchase rove carts online from anywhere but the best place to do so is on their website, to avoid getting fakes.

If you are in Los Angeles and you find a store that has Rove Carts on its shelves, there is a high chance the product is fake.

The real rove carts used to be easily identified by spotting a sticker that contains the lab results of the constituents of the cannabis oil of the cart. The sticker, usually containing the THC and CBD content, Total Cannabinoids volume, and the net weight of the product is normally placed on the packaging or the cart itself.

However, fake rove carts have them now, but you can sometimes differentiate between the real and fakes when you see that some of them have the lab information directly printed on the packaging.

The lab data sticker is not foolproof but may be useful in some instances. Also, watch out for the abbreviation, CA, which stands for California; if it’s missing on the sticker, it’s a fake rove cart.

One of the more reliable ways to ascertain the authenticity of the rove carts you’re about to purchase is to use the QR code. The code contains information that confirms that the product before you is real. All you need to do is to scan the QR code and you will receive a confirmation on your mobile device, stating that the product is authentic.

Although fakes also have QR codes on them, they are phony. When you scan them, you will receive information that Rove Carts don’t recognize that particular package since it’s not in their catalog. To avoid being exposed, some stores will rip the QR code label off the packaging. Once you notice the QR code label is missing, don’t buy it.

The Rove Carts website is available for you to use at any time. Before you set out to purchase a Rove cart, visit the website and use the store locator menu. It will help you find a store near you, in California or Nevada, where you can get authentic Rove Carts. This way, you will be getting a recommendation from the real producers.

However, ensure that you check the packaging for signs that tell of its authenticity or otherwise.

Why Should You Avoid Fake Carts?

Vaping is meant to be healthier than the traditional smoking of cannabis and tobacco; however, the abundance of fake vapes and carts in the public has endangered the lives of many Americans, causing irreversible lung damage and in many cases, death. According to the Center for Diseases Control and Prevention, as of February 2020, more than 2,500 cases of lung injuries and deaths associated with vaping have been reported all over the 50 states of the USA.

The cause for these lung damages is from the use of vitamin E acetate as an additive in THC-containing carts. This chemical is injurious to the lungs and is not usually found in carts that have been lab-tested and certified to be from real sources. Most illegal producers of carts are the culprits behind this deadly adulteration.

To keep yourself safe from being a victim of these deadly lung damages, you should stay away from vaping. However, if you must vape, ensure that you purchase the authentic carts, as in the Rove Carts.

The need to use real rove carts is necessitated by protecting yourself from being a victim of lung poisoning and damage, as many fake rove carts may contain poisonous additives that may lead to medical emergencies and even death. Follow the guidelines in this piece and identify the fake rove carts easily. 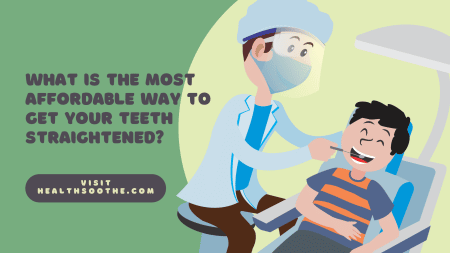